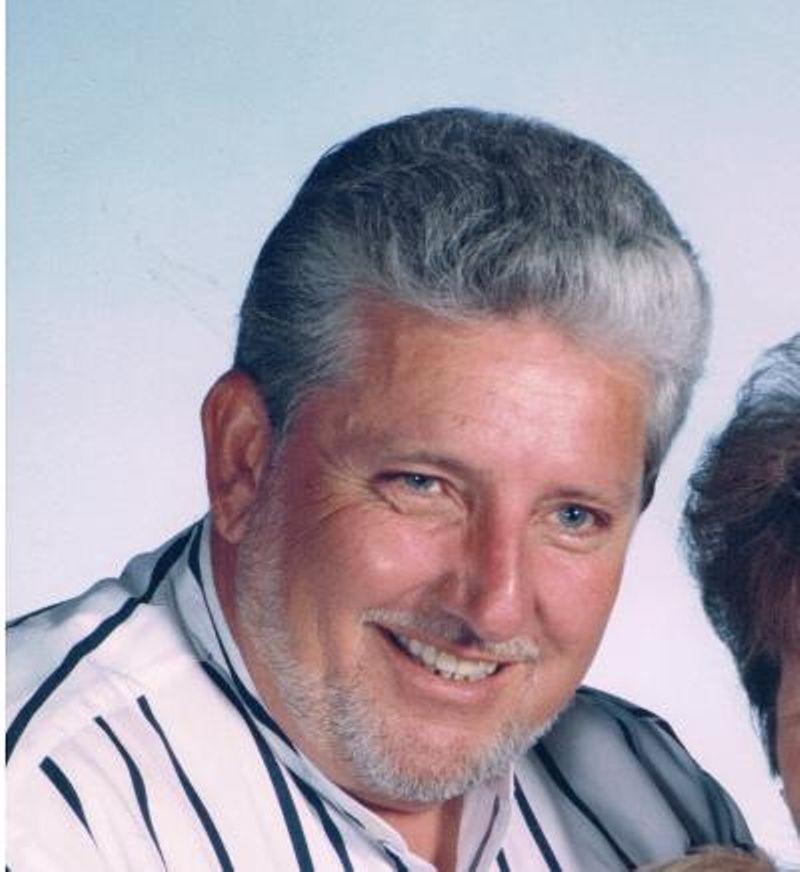 Jimmie Edward Smith, Sr., 74, of Campobello, South Carolina passed away on Sunday, January 31, 2021 at his home. Born in Malta, Ohio on September 17, 1946, he was the son of the late Ford Smith and Mary Ann Stout Smith and was the husband of Carol Bryant Smith.

Jimmie served in the United States Air Force during the Vietnam War, worked in bus sales and was a member of Tinnie Baptist Church in Tinnie, New Mexico.

In addition to his wife Carol, he is also survived by one son, Perry Smith and his wife Casey; daughter-in-law, Jeannine Smith and three grandchildren, Nick Smith (Cheyenne), Addyson Smith and Isla Smith.

He was predeceased by his parents, one son, Jimmie Edward Smith, Jr., three brothers, Wayne, Denny and Terry and one sister, Nancy Greer.

A memorial service will be held at 11:00 AM on Thursday, February 4, 2021 at Seawright Funeral Home with Rev. Travis Blackwell officiating. Military Honors will be provided by the American Legion Post #45.

In lieu of flowers, memorial donations may be made to: Westside Baptist Church Bus Ministries, PO Box 1497 Cowpens, SC 29330.