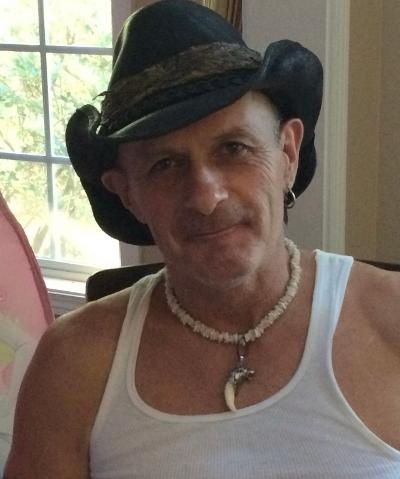 Jimmie was born in Spartanburg on May 31, 1961, a son of the late Janet Fatum Chambers and Jimmy Dean Cothran. He worked as a landscaper and held a black belt in Tae Kwan Do. Jimmie was an organ donor, and because of his selflessness, helped save and better the lives of several people.

He is survived by a daughter, Brandi Catalano, of Inman, a son, Joseph Bridges of Spartanburg, two brothers, Glenn Cothran of Inman, Darrin Cothran of Spartanburg, a sister, Gale Michel of Albuquerque, New Mexico, two grandchildren, Hayden Schaefer of Inman and Ava Catalano of Inman. He was also preceded in death by a sister, Marian Pearce.

A Memorial Service will be held 2:00 PM on Friday, July 1, 2022 at Seawright Funeral Home in Inman with Rev. John Smith officiating. The family will receive friends following the service at the funeral home.

To order memorial trees or send flowers to the family in memory of Jimmie Ray Cothran, please visit our flower store.