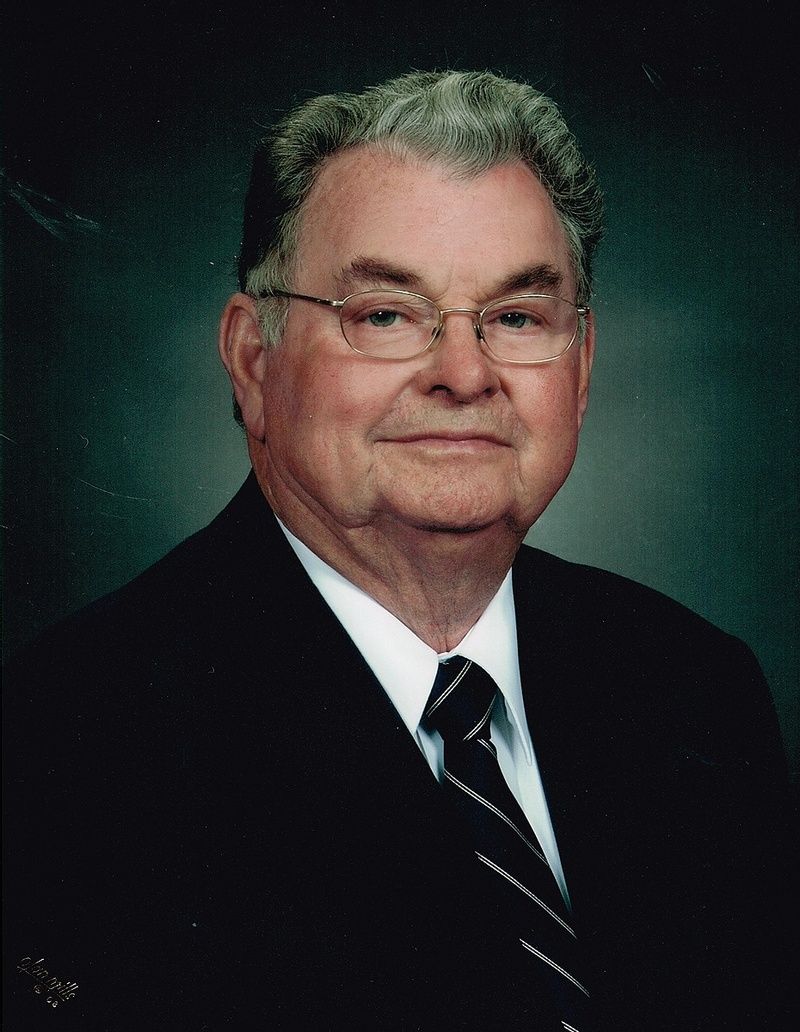 United Methodist Church of the Covenant