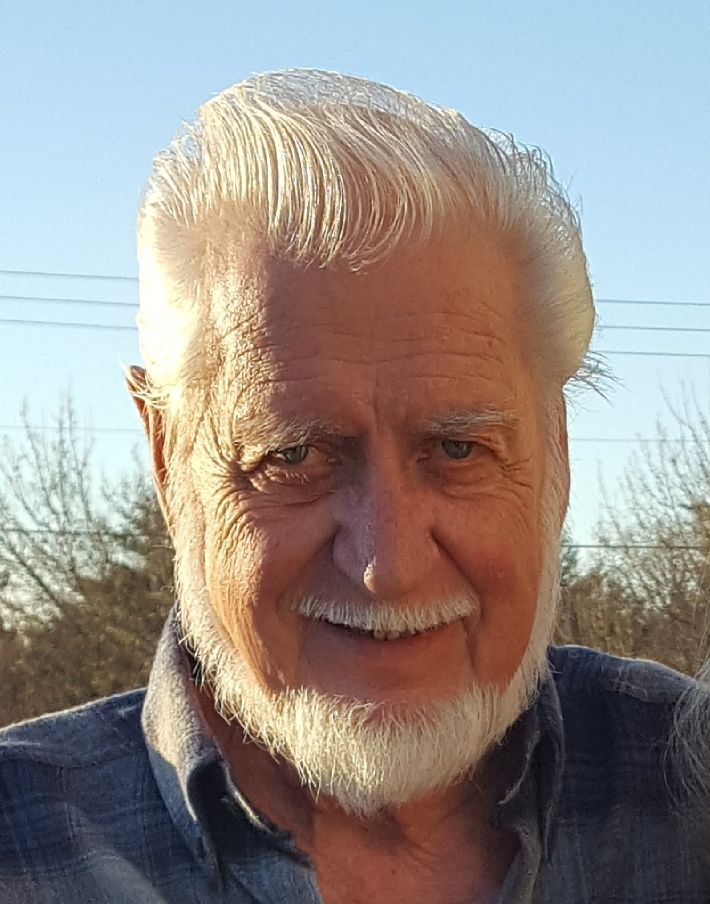 Jerry Lee Fortner, 74, of Inman, South Carolina, passed away Thursday, March 26, 2020, at his residence, after a long battle with cancer, that he fought with dignity and on his own terms. Jerry was born in Spartanburg, South Carolina, on August 20, 1945, a son of the late William Earl Fortner and Lillian Cochran Fortner. He was the husband of Theresa Brown Fortner.
Jerry enjoyed fishing and spending time with his family, who he entertained with stories of his childhood friends and acquaintances through the years. He was a former employee with Phillips Fibers and Amoco Fibers, and later retired from Spartanburg Community College.
In addition to his wife, Jerry is survived by a daughter, Teresa Fortner Dill and her husband, Greg, of Boiling Springs, South Carolina; a step daughter, Tonya Pugh Fuller and her husband, Jerry, of Inman, South Carolina; seven grandchildren; Drew Harding, Christian Fortner, Hunter Fuller, Brandon Dill, Ethan Dill, Alayna Harding, Lily Ann Fortner, three great-grandchildren and one on the way.
In addition to his parents, Mr. Fortner was predeceased by a son, Christopher Lee Fortner; two brothers, Clarence "Jr." Fortner, Charles "Chub" Fortner and a sister, Nellie Kirby.
Graveside Services will be held at 2:00 PM on Sunday, March 29, 2020, at Roselawn Memorial Gardens in Inman, South Carolina, conducted by Rev. Sean Fortner and Rev. Bruce Tjelta. Visitation will follow the service at the gravesite.
In lieu of flowers, memorial contributions may be made to Safe Harbor, Inc., PO Box 174, Greenville, SC 29602-0174. The family is at the home of the daughter and son-in-law, Teresa and Greg Dill, 166 Coldstream Drive, Boiling Springs, South Carolina, 29316.