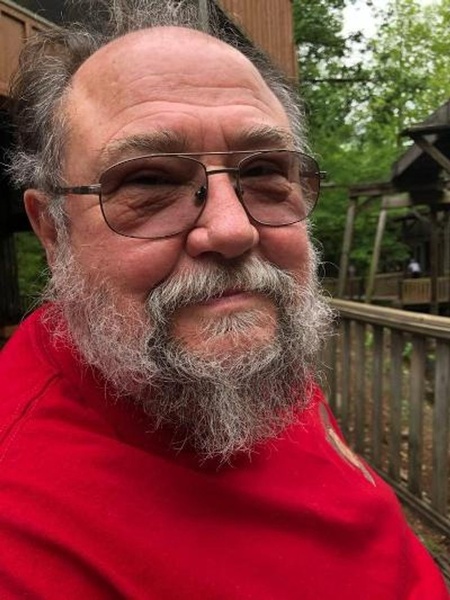 Jerry was born in Spartanburg, SC on December 16, 1951, a son of the late Emily (McAbee) Crow and Francis "Frank" M Crow.

Jerry was employed at Hayssen Mfg. in Duncan, SC, attended Heritage Chapel in Greer and was a U.S Air Force veteran.

Graveside Services will be held at 3:00 PM on Thursday, October 7th at Mountainview Cemetery in Greer, SC with Rev Keith Crowe officiating.
In lieu of flowers memorials may be made to Heritage Chapel Baptist Church, 218 Alexander Road, Greer, SC 29651.

www.seawright-funeralhome.com
To order memorial trees or send flowers to the family in memory of Jerry Wayne Crow, please visit our flower store.