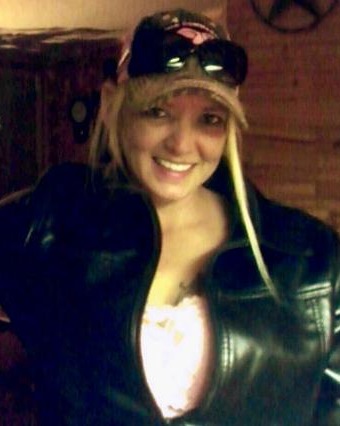 Born in Spartanburg, South Carolina on May 17, 1974, she was a daughter of the late James Delmar Gosnell and  Pamela (Horton) Howell and her stepfather Rodney Howell, who survives her.

In addition to her mother and stepfather, she is also survived by three sons, James Gosnell, Judson Sizemore, Jr. and Cody Sizemore; one daughter, Brianna Sizemore; step daughter, Katelyn Inman; one sister, Brandi Daniels; one brother, Rusty Ward and her boyfriend, David Inman, Jr.  along with six grandchildren.

She was also predeceased by a brother, Dusty Ward.

Celebration of her Life Service will be held at 11:00 AM on Monday, January 2, 2023 at Seawright Funeral Home in Inman, South Carolina with Mr. Robbie Watkins officiating,

To order memorial trees or send flowers to the family in memory of Jennie Renee Gosnell, please visit our flower store.