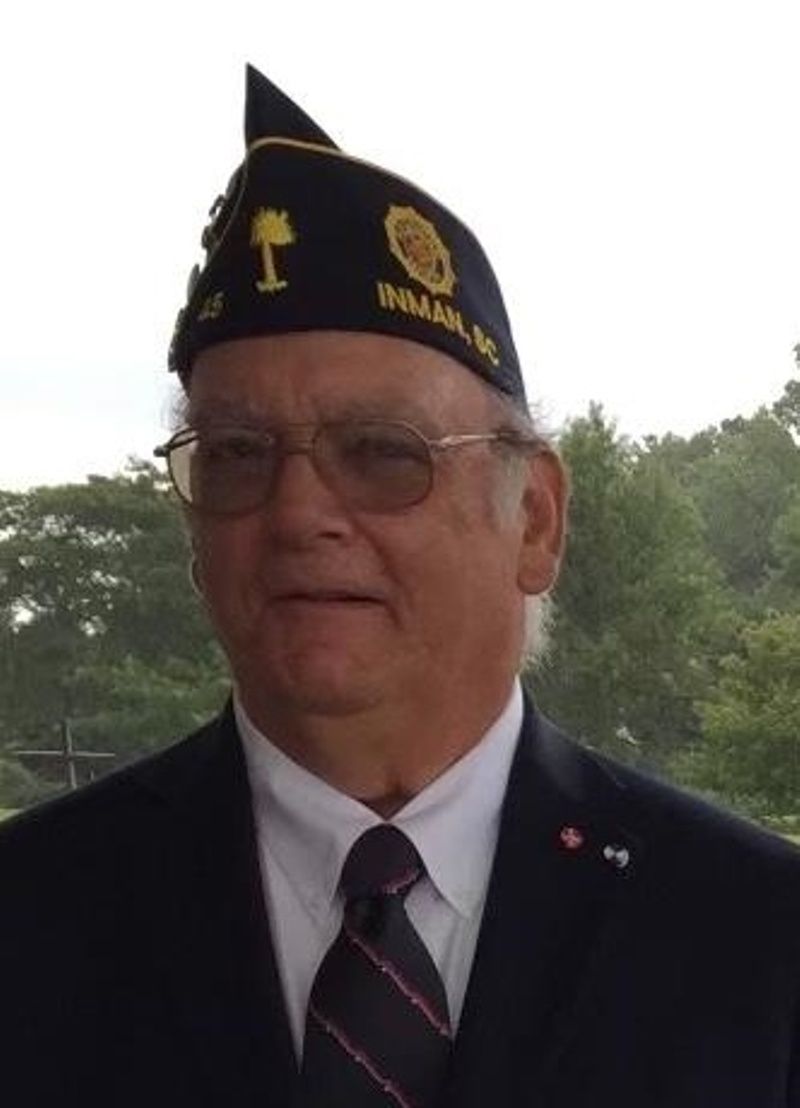 Jeffrey Richard Wells, 74, of 110 Brewer Road, passed away Monday, February 22, 2021,at Spartanburg Medical Center. Jeffrey was born in Winsted, Connecticut on June 22, 1946, a son of the late Robert Henry Wells Sr. and Charlotte Louise Allen Wells. He was the husband of Bonita Marie Robbers Wells, for fifty years. Mr. Wells was a graduate of the University of Rhode Island. He served in the United States Navy, eight years active duty and two years as a reservist, all during the Vietnam War. He was a hospital corpsman, serving three years at the Naval hospital in Italy. After serving in the military, Jeffrey was a pharmacist, and worked in several pharmacies until he retired. Mr. Wells was a member of the American Legion Post #45, the Sons of the American Revolution, a member of the Society for the Sons of the Colonial Wars, an avid golfer and a sports fan.
In addition to his wife, Mr. Wells is survived by a daughter, Wendy Theresa Wells Sprous, of Ware, Massachusetts; two sons Wayne Patrick Wells, of Poughkepsie, New York; and Scot Joseph Wells and his wife, Shayna, of Pownal, Vermont;
He is also survived by five grandchildren, Freya L. Sprous, Chenna Sprous, Maili Sprous, Carson Wells and Abigail Wells; a sister, Karen Wells Fournier, of Florida, and several nieces and nephews.
Mr. Wells was also predeceased by a brother, Robert Wells, Jr. and a sister, Gretchen Wells Guerts.
A celebration of life service will be held at 3:00 PM, on Sunday, April 11, 2021, at the American Legion Post #45 Lodge, in Inman, South Carolina. In lieu of flowers, memorial contributions may be made to the American Legion Post #45, Youth Activities Fund, PO box 627, Inman, SC 29349.