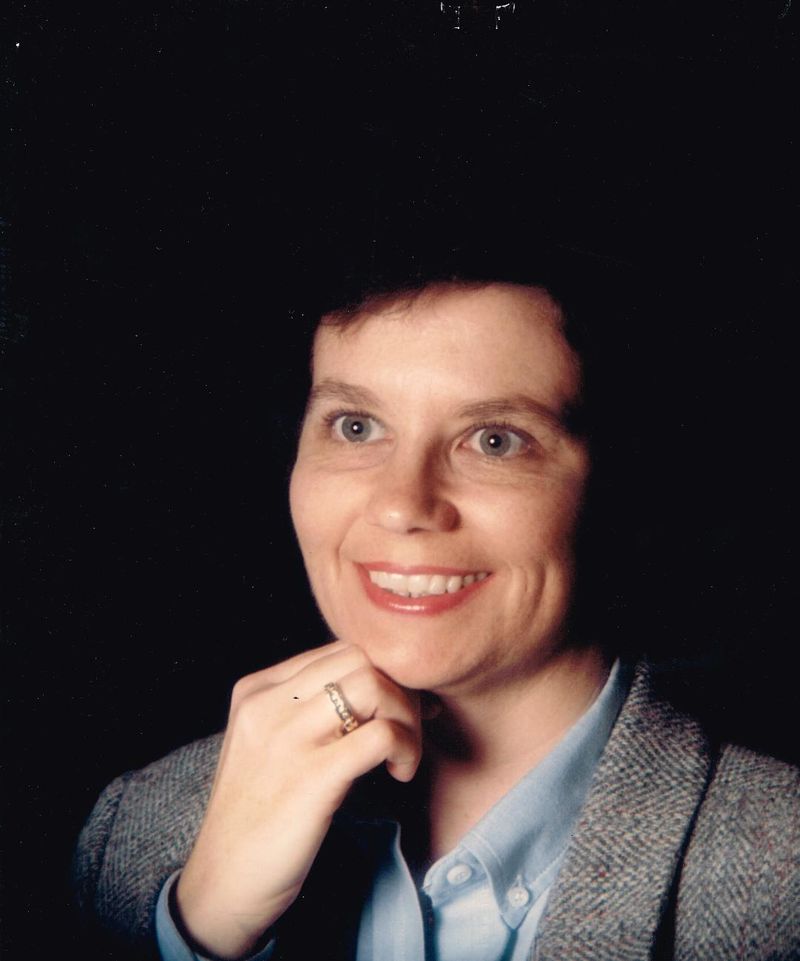 Jeanie Doretha Cooley, 68, Spartanburg, SC, passed away on Sunday, September 23, 2018 at her residence. Born in Spartanburg County on June 26, 1950 she was the daughter of Lucille Crow Cooley of Inman, South Carolina and the late John Wailon Cooley. Jeanie was a member of New Prospect Baptist Church and had been employed with Lockwood Greene for more than 29 years.

In addition to her mother, she is also survived by a step-son, Derrick Marler and his wife Brittany of Chesnee, South Carolina; two grandchildren, two aunts and many cousins.

Funeral service will be held on Thursday, September 27, 2018 at 3:00 PM in the Seawright Funeral Home Chapel. The family will receive friends immediately following the service at the funeral home.