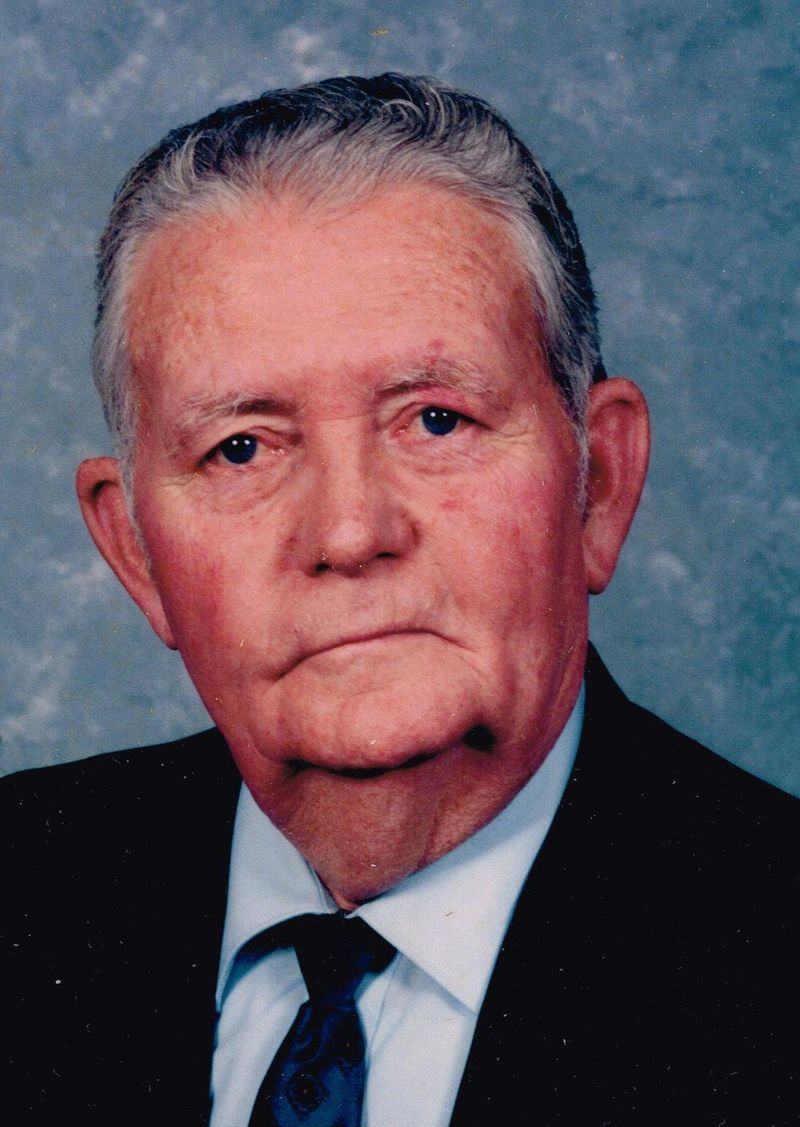 JC Randall, 91, of 747 WIndmill Hill Road, Inman, passed away Saturday, December 14, 2019. JC was a native of Wichita Falls, Texas, born February 24, 1928, a son of the late Clara Bell Springs Randall and John Claude Randall and was the widower of Betty Louise Browning Randall. He was retired from Diversco and was a member of Praise Cathedral Church of God in Greer.
He is survived by three daughters; Sue Stepp Huggins and her husband David of Inman, Judy Leach of Missouri, Debbie Mideros and her husband, Paul, of Austin, Texas, four grandchildren and eight great grandchildren. In addition to his wife and parents, JC was also predeceased by two brothers and one sister.
Graveside Services will be held at 2:00 PM on Thursday, December 19th at Good Shepherd Memorial Park in Boiling Springs conducted by Rev. Jerry Madden. The family is at the home of his daughter at 408 Grady Drive and will receive friends following the service at the graveside.

Seawright Funeral Home and Crematory
www.seawright-funeralhome.com
To order memorial trees or send flowers to the family in memory of JC Randall, please visit our flower store.