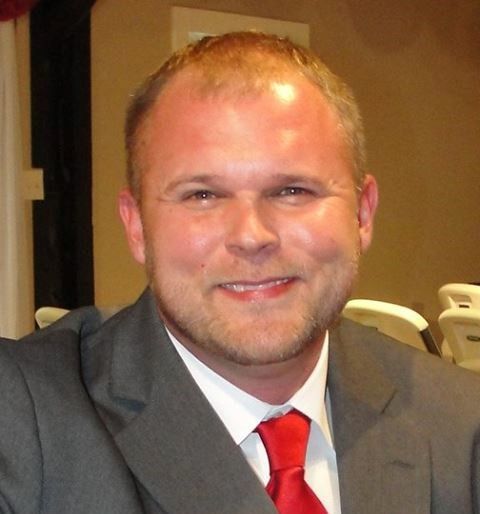 Jason was employed with Smith Turf and Irrigation and was a member of Love Springs Baptist Church.

Memorial donations may be made to Interim Healthcare Hospice, 16 Hyland Road, Greenville, SC 29615.

The Dodd family would like to especially thank Alaina Allison with Interim Healthcare Hospice for all of her wonderful care given to Jason.
To order memorial trees or send flowers to the family in memory of Jason Brian Dodd, please visit our flower store.