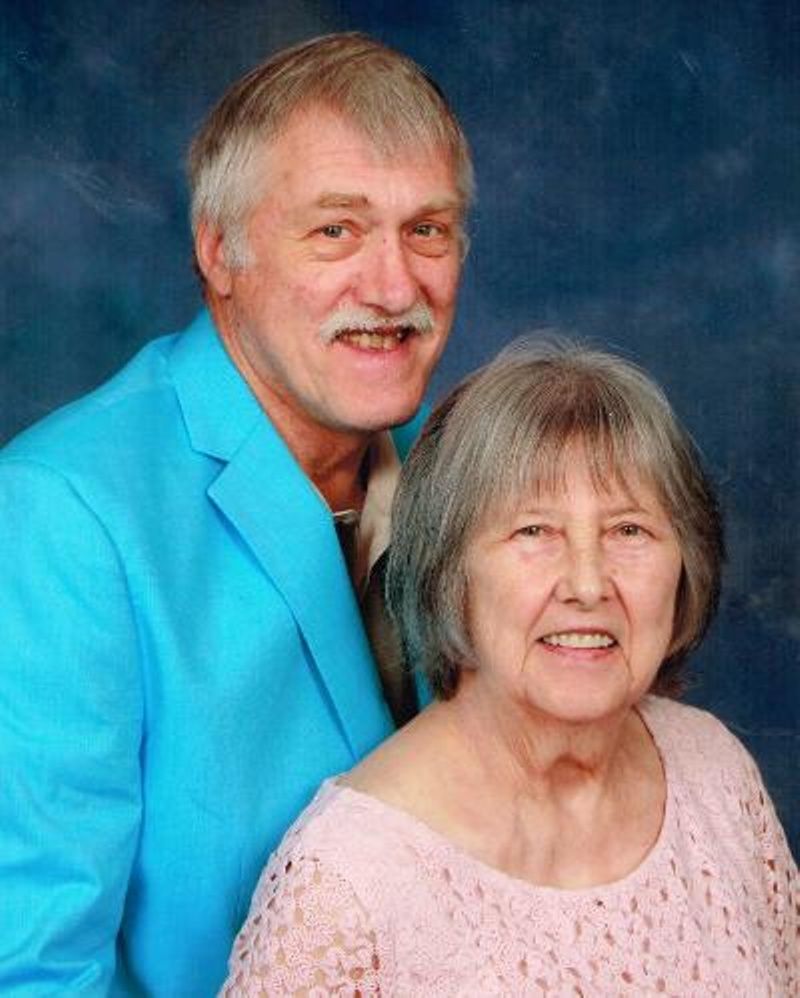 Janie was born in Wellford, SC on September 9, 1942, a daughter of the late Hattie Bess (Turner) Drake and Paul Maxwell Drake. She was the wife of Marion Lee Dempsey and was retired from Phelps-Dodge.

www.seawright-funeralhome.com
To order memorial trees or send flowers to the family in memory of Janie Lou Dempsey, please visit our flower store.