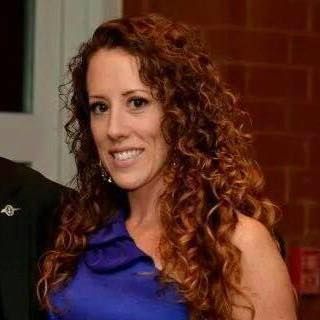 Janet Margaret Lynn Stegall, 40, of Inman, South Carolina, passed away Thursday, February 27, 2020, at St. Francis Hospital, in Greenville, South Carolina. Janet was born in Wilmington, North Carolina on October 10, 1979. Her parents are George and Sandra (Altman) Bond and the late Kenneth Lee Stegall. Janet was employed with Benefits In A Card, attended Holly Springs Baptist Church and was a member of the Bible Study Fellowship International Group.
In addition to her parents, George and Sandra, Janet is survived by a daughter, Skylar Stegall, of the home; a son, Xander Barrett, of the home; three sisters, Dody Martin and her husband, Davy, of Johnsonville, South Carolina; Natalie Han and her husband, Min-Kyu, of Dunlap, Illinois; Katheryn Ellis and her husband, Rob, of Falls Church, Virginia; a brother, Linson Stegall and his wife, Holly, of Johnsonville, South Carolina.
She is also survived by several aunts, uncles, cousins and her special friend, Richard Osborne.
Visitation will be held from 1:15 PM until 2:15 PM on Sunday, March 1, 2020, at Holly Springs Baptist Church. Funeral Services will follow at 2:30 PM on Sunday, March 1, 2020, at Holly Springs Baptist Church, conducted by Dr. Tim Clark.
In lieu of flowers, memorial contributions may be made to American Stroke Foundation, 6405 Metcalf Ave., Suite 214, Overland Park, Kansas 66202. The family is at the home of her parents.