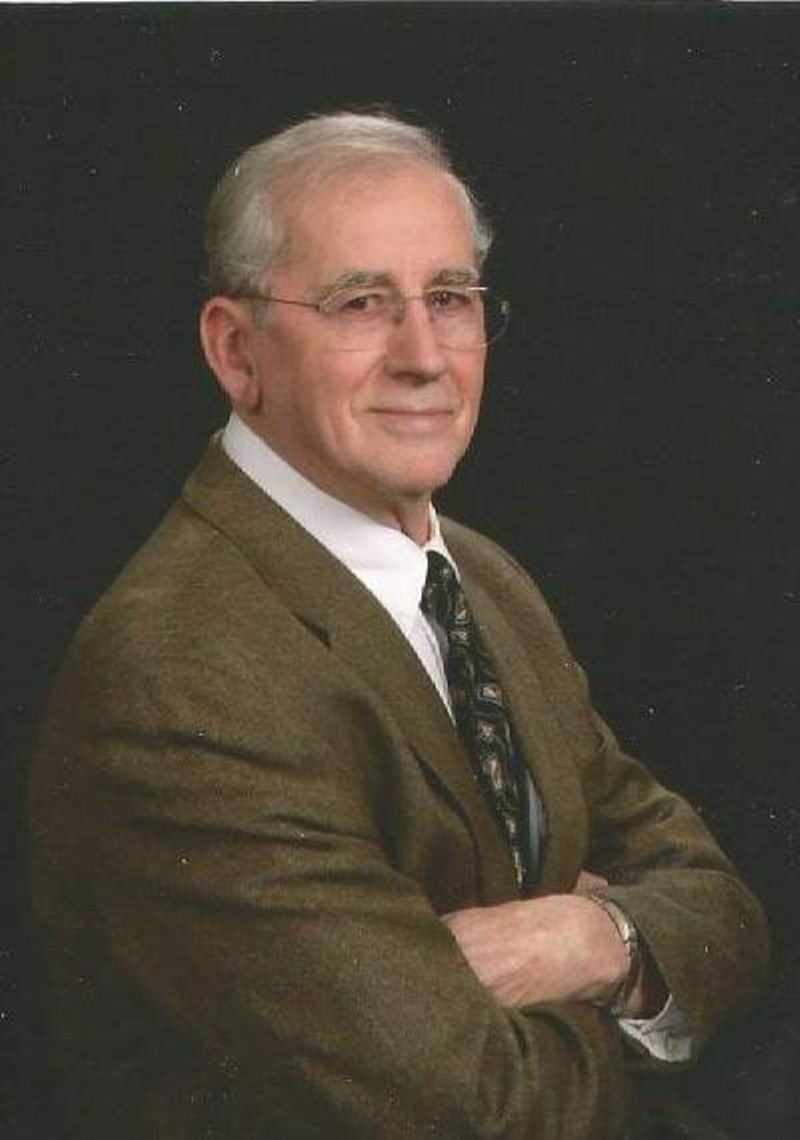 James Allan Tucker, 78, went to be with the Lord on Monday, December 21, 2020, at his residence in Moore, South Carolina, after a long battle with Lewy Body Disease. Born on January 20, 1942, a son of the late Charles Irvin Tucker, Sr., and Marguerite "Margaret" Amy Wallace Tucker. Allan grew up in Hollywood, Maryland, and was one of six kids.
Allan is survived by his wife, Cynthia Lloyd "Cindy" Curtis Tucker, his childhood sweetheart whom he married at Hollywood United Methodist Church in 1962.
In addition to his wife, Allan is survived by two daughters, Dana Gladysz and her husband, Ed, of Lost Creek, West Virginia; Emily Rollins and her husband, Scott, of Duncan, South Carolina; a son,William Allan "Bill" Tucker, of Oak Island, North Carolina; four grandchildren, Nathan Gladysz and his girlfriend, Vanessa Okafor of New Jersey; Rev. Jonathan Gladysz and his wife, Desiree of Lost Creek, West Virginia; Ethan Tucker and his wife, Kaitlin of Columbia, South Carolina; and Caroline Rollins of Duncan, South Carolina; and his three great-grandchildren, Solly and Rosie Gladysz of West Virginia and Charlie Tucker of Columbia, South Carolina. Allan is also survived by two sisters, Katie " Max" McConnell and her husband, Arthur, of Palmetto, Florida; and Darlene Guyther and her husband, Robin, of Leonardtown, Maryland.
In addition to his parents, Mr. Tucker was predeceased by two brothers, Charles Irvin "Junior" Tucker, Jr.; Clyde Leroy "Roy" Tucker; and a sister, Phylis Tucker Rodgers.
Music was his first love, and he sang in multiple choruses and choirs, taught himself how to play the guitar and most any other instrument placed in his hands. If music was his first love, woodworking was his second. Allan loved to create and fashion wood into beautiful yet useful pieces, including countless beautiful children's rocking horses and wooden train sets that will be cherished for generations. His last place of employment was Sawyer's Cabinet Shop located in Campobello, South Carolina.
Allan love the Lord and showed his love by serving others. His gifting in woodworking led him to build items for several area churches, including a large conference table, several welcome center counters, kneelers, communion tables, and a wooden cross for a sanctuary. His gifting in music led him to sing in choirs, quartets, participate in dramas, and play in the worship band. Allan also served on the Board at Spartanburg First Church of the Nazarene as well as with their Compassionate Ministry.
He was a humble, gentle, and honorable man who listened more than he spoke. Allan will be remembered for his love of the water, being silly with the grand-kids, and the feeling that you were always safe and protected in his presence.
A Memorial Service will be held Saturday, December 26, 2020, at 2:00 PM, at Seawright Funeral Home in Inman, South Carolina, conducted by, Rev. Scott Mills and Mr. Eric Schwartz.
In lieu of flowers, memorial contributions may be made to the Ballet of Spartanburg Center for Dance Education. Please specify that the donation is to benefit their Friday Parkinson's Dance Group, 200 East St. John Street Spartanburg, South Carolina 29306.
The family would like to thank Interim Hospice for their care and support. Many thanks to family and friends who loved on us during this time.