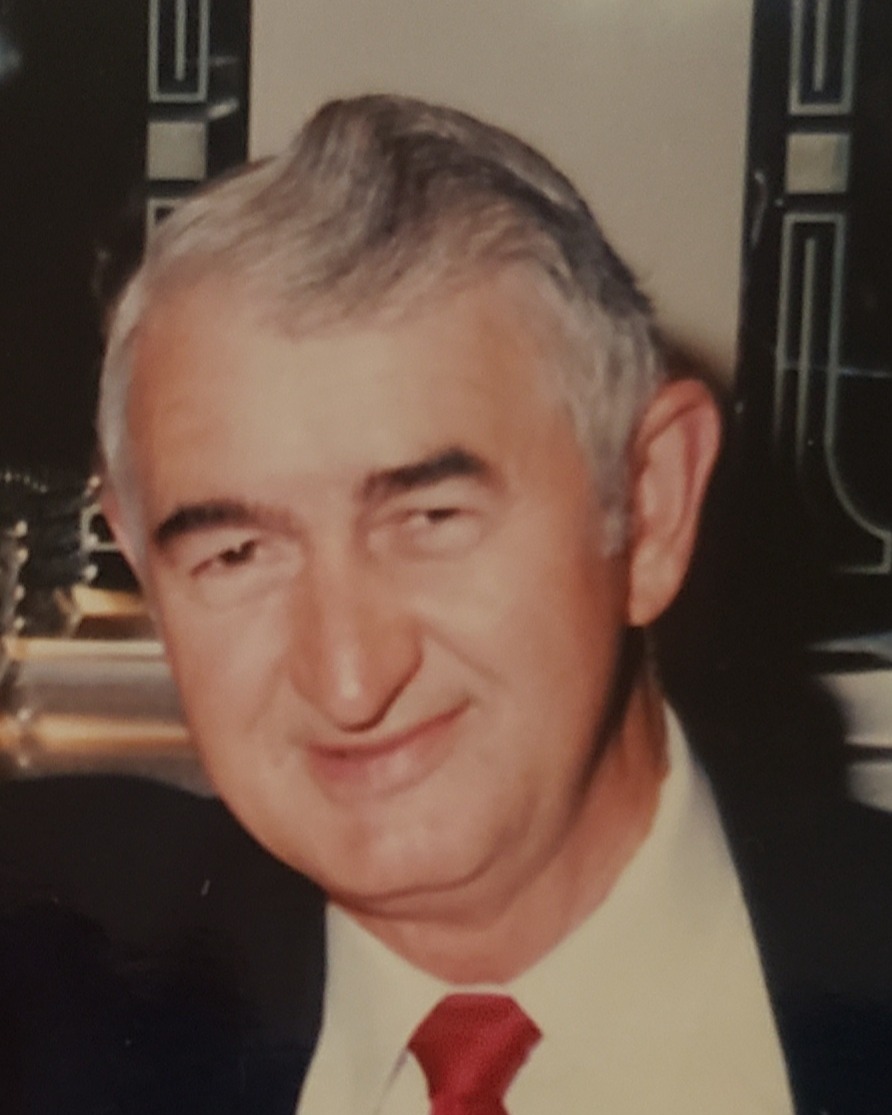 James Franklin Robertson, 89, of 400 Webber Road Spartanburg, SC, passed away on November 30, 2022. Born in Marshalltown, Iowa on January 2, 1933, he was the son of the late James Franklin Swain and Sarah Evelyn Robertson Swain was the husband of Sylvia Langley Waters Robertson.

He was raised in Canton, North Carolina by his grandparents, Robert Monroe Robertson and Margaret Pearl Sorrells Robertson.  He was a member of St. Paul United Methodist Church in Spartanburg, served in the United State Marine Corps during the Korean War and retired from Jacobs Engineering in Greenville, South Carolina where he worked as a piping engineer.

He was predeceased by a stepson, Rick Neal Waters, and his first wife Shirley Sharpe Robertson.

A memorial service will be held at St. Paul United Methodist Church on Saturday, December 3, 2022, at 2:00 PM with Rev. Jeremy Howell officiating.

In lieu of flowers, memorial donations may be made the American Cancer Society or American Heart Association.

To order memorial trees or send flowers to the family in memory of James Franklin Robertson, please visit our flower store.