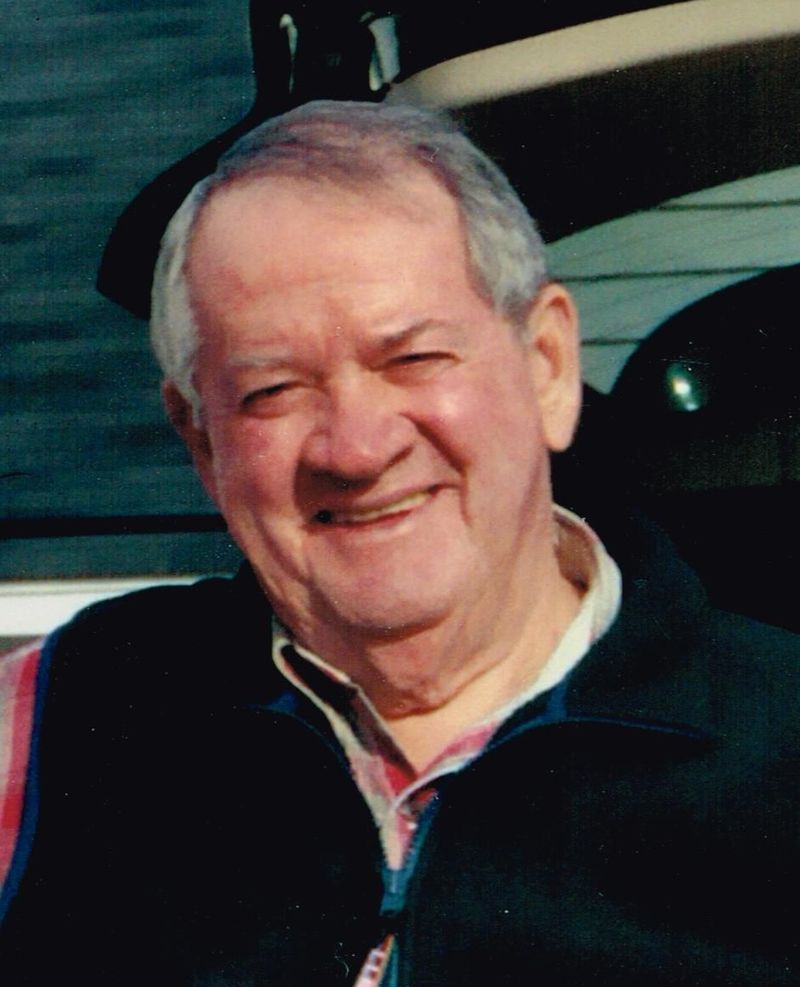 Don Rhinehart passed away peacefully in Greensboro, NC at the age of 86 following a 7-year battle with Dementia.

He was born in Inman to the late Hobert and Marie Rhinehart. He attended Inman Elementary and graduated from Inman High School in 1952. Don began playing high school football in the 7th grade and earned All-County and All-Area honors in his junior year. His senior season culminated with a selection to the 1951 South Carolina Shrine Bowl, a first for a player from Spartanburg County. During these years Don had the joy to play with his brother and life-long friend, Grady. Don and Grady always enjoyed telling tales of the years growing up and playing ball and sharing mutual friends. At the end of his senior year, Don accepted a scholarship offer to play football for Clemson and Coach Frank Howard. He graduated from Clemson in 1956 with a BS in Textile Manufacturing and then served two years in the Army at Fort Knox.

Don married his childhood sweetheart, Edna McHam in 1956. He returned home and worked for Inman Mills until 1967 when he began working for Steel Heddle Manufacturing in Greenville. In 1979 he was promoted and transferred to Greensboro, NC where they lived until retirement. Don and Edna retired to Dataw Island, SC in 1996 where they enjoyed the coastal life with their many new friends and their family.

He is survived by his youngest brother Grady and wife Sandra, along with numerous nieces and nephews. Preceded in death by his wife Edna McHam Rhinehart, Don is survived by his son, Stan Rhinehart of Spartanburg SC; daughters Carmen Powell and husband Paul of Greensboro NC; Marsha Grooms and husband Michael of Ridgeville SC and brother in law Gary McHam and wife Linda of Spartanburg SC. Don was blessed with three grandchildren who loved their PaPa, Will Powell and wife Erika of Greensboro NC; Randy Howerton of Ashburn VA; and Caitlyn Byrum of Ridgeville SC and a great granddaughter, Grace Powell.

In lieu of flowers, memorials may be made to: Authora Care (Hospice), 2500 Summit Ave, Greensboro NC 27405 or a charity of one's choice.