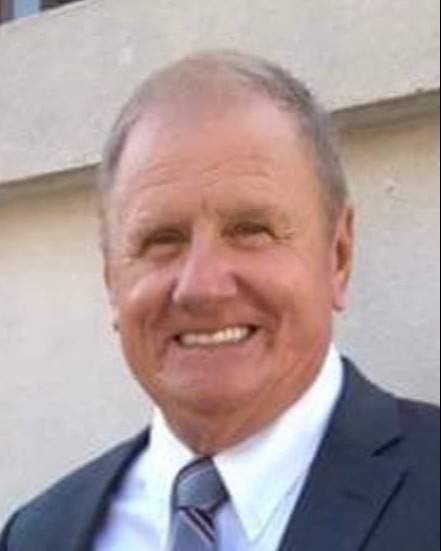 James Wilbur Ramsey Jr, 79, of 315 E. Story Bush Lane in Inman, went to be with his Lord and Savior Monday, September 12th, at his residence after a 2-year battle with ALS.

James was born in Pasadena, Texas on October 22, 1942, a son of the late Mildred Funderburk Ramsey and James Wilbur Ramsey, Sr; He was the husband of Kay King Ramsey. He served his country honorably in the US Army as a decorated helicopter pilot, with the rank of Captain, serving two tours in Vietnam, where he was awarded the Distinguished Flying Cross, the Bronze Star, the Purple Heart, and 44 Air Medals with Oak Leaf clusters. Following his retirement from the Army, he served as service manager at Ryerson Steel in Kansas City, MO, and service manager at Club Car in Augusta, GA. He was a 1978 graduate of Park University in Parkville, MO. His loves were his family and his Jesus, and he proudly served his church, Holly Springs Baptist Church, as a past Deacon, VBS volunteer, and Children's Church Leader. He was one of the original founders of The Good News Club at Holly Springs-Motlow School and served there for 18 years in that capacity. James was also a lifetime member of The Vietnam Helicopter Pilots Association.

The family is at the home and will receive friends 10:00 AM until 11:00 AM, Saturday, September 17th, at Holly Springs Baptist Church in Inman. The funeral service will follow at 11:00 AM, conducted by Dr. Tim Clark and Bro. Mike Brown. Burial, with Military Honors, will follow in the church cemetery.

To order memorial trees or send flowers to the family in memory of James Wilbur Ramsey, Jr., please visit our flower store.