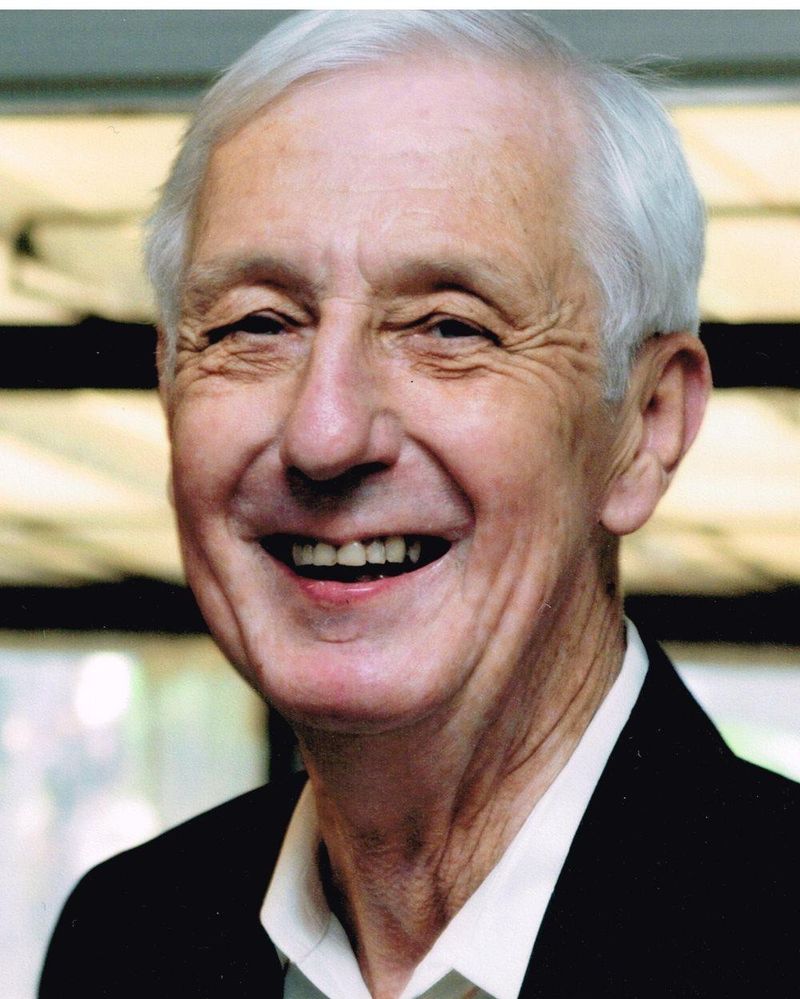 James Douglas "Doug" Pack, 76, of 203 Oakmont Drive, Boiling Springs, passed away Tuesday, March 31, 2020 at Peachtree Centre in Gaffney.
Doug was born in Campobello on September 4, 1943, a son of the late Alma Williams Pack and James Rufus Pack and was the husband of Wanda Ann Swann Pack. He first retired from A&P Supermarkets and later retired from Rogers American. He was a Baptist.
In addition to his wife, Doug is survived by two sons; John Douglas Pack and his wife Cheeka of Mobile, AL, Bryan Douglas Pack and his wife Mendy of Boiling Springs, a daughter; Cindy Pack McGuire of Boiling Springs, a brother; Don Pack and his wife Laney of Taylors, two step brothers; Donnie Nodine and his wife Freda of Asheville, Frankie Nodine and his wife Jan of Inman, and his grandchildren; Alicen (Matt), Kathryn, Drew, Cayden, Brianne "Bri", Colton, and Remi. The family is at home and due to the current global situation, immediate graveside services will be private and a memorial service later will be announced.