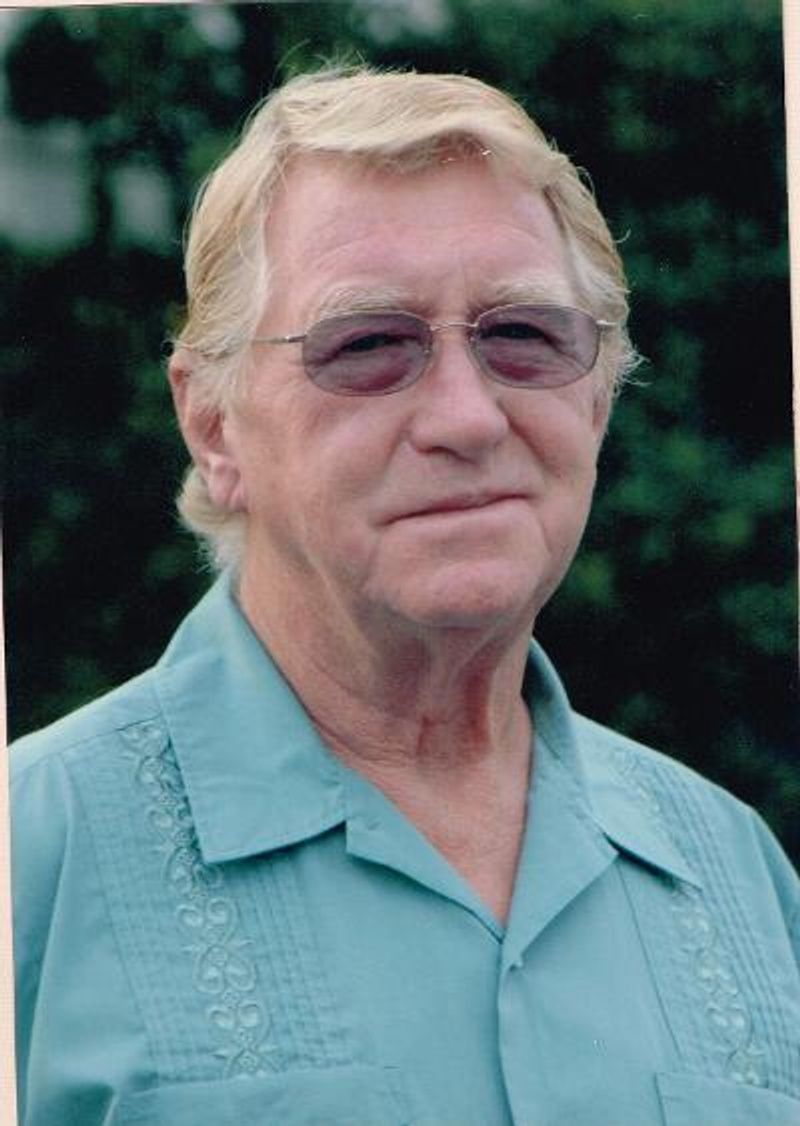 James Robert "Bob" Lee, Jr. of Inman, passed away peacefully at his residence, on Wednesday, November 10, 2021, surrounded by his family. He was born in Fingerville, South Carolina, on January 23, 1941. Bob was predeceased by his parents, James Robert Lee, Sr., and Earline Lowe Lee and a brother, Jack Lee.
Mr. Lee was an Army Veteran, and fought in the Vietnam War. He worked most of his life in concrete construction.
In addition to his wife, Patricia Radleigh Lee, he is survived by a son, Mark McDaniel (Trudy) of Chesnee; daughters, Shannon Miller (Scott) of Chesnee, Alexandra Tankersley (Billy) of Inman; Stepchildren, Danny Grayshock of McDonough, GA, Dawn Liberty (Robert) of Campobello, David Grayshock (Dr. Jeffery Morgan) of Inman, Darren Grayshock (Melanie) of Inman and fourteen grandchildren. He is also survived by a sister, Patsy Smith (Cecil), of Chesnee.
A Memorial Service will be held at 3:00 PM on Sunday, November 14, at St. Margaret's Episcopal Church in Boiling Springs.
In lieu of flowers, memorial contributions may be made to St. Margaret's Episcopal Church or Patriot Hospice, Easley, SC.
To order memorial trees or send flowers to the family in memory of James Robert "Bob" Lee, please visit our flower store.