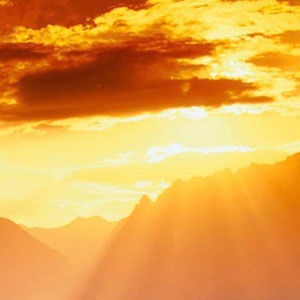 Mitchell worked as a machinist.

In addition to his parents, he is survived by one brother, Michael Fowler of Boiling Springs, South Carolina.

Burial will be private at Roselawn Memorial Gardens.
To order memorial trees or send flowers to the family in memory of James Mitchell Fowler, please visit our flower store.