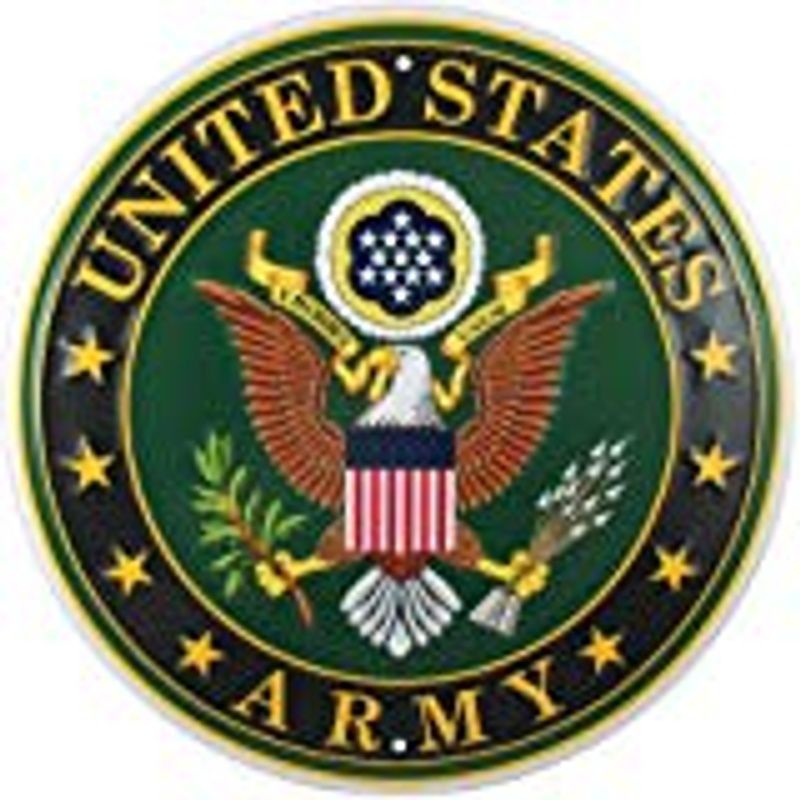 James Eddie Cody, 77, of 3652 New Cut Road in Inman, passed away Thursday, October 21, 2021 at Spartanburg Regional Hospice Home.
Jim was born in Spartanburg, on September 30, 1944, a son of the late Elizabeth Bertha Owens Cody and Henry Vaughn Cody and was the husband of Julia Cody of the home.
He was employed as an attorney with the Social Security Administration and was a member of Mt. Zion Baptist Church.
He served in the U.S. Army during the Vietnam War.
In addition to his wife, he is also survived by two daughters; Coco Liu of Inman, Sophie Zhao of Inman, a sister; Mary Cody of Spartanburg, and a brother; Dewey Cody of Melbourne, FL.
A graveside service will be held at 2:00 PM on Sunday, October 24, 2021 in Roselawn Memorial Gardens.
Flag presentation and TAPS will be conducted by American Legion Post 45.
In lieu of flowers, memorial contributions may be made to American Society For The Prevention Of Cruelty To Animals, PO Box 96929, Washington, , DC 20090-6929.