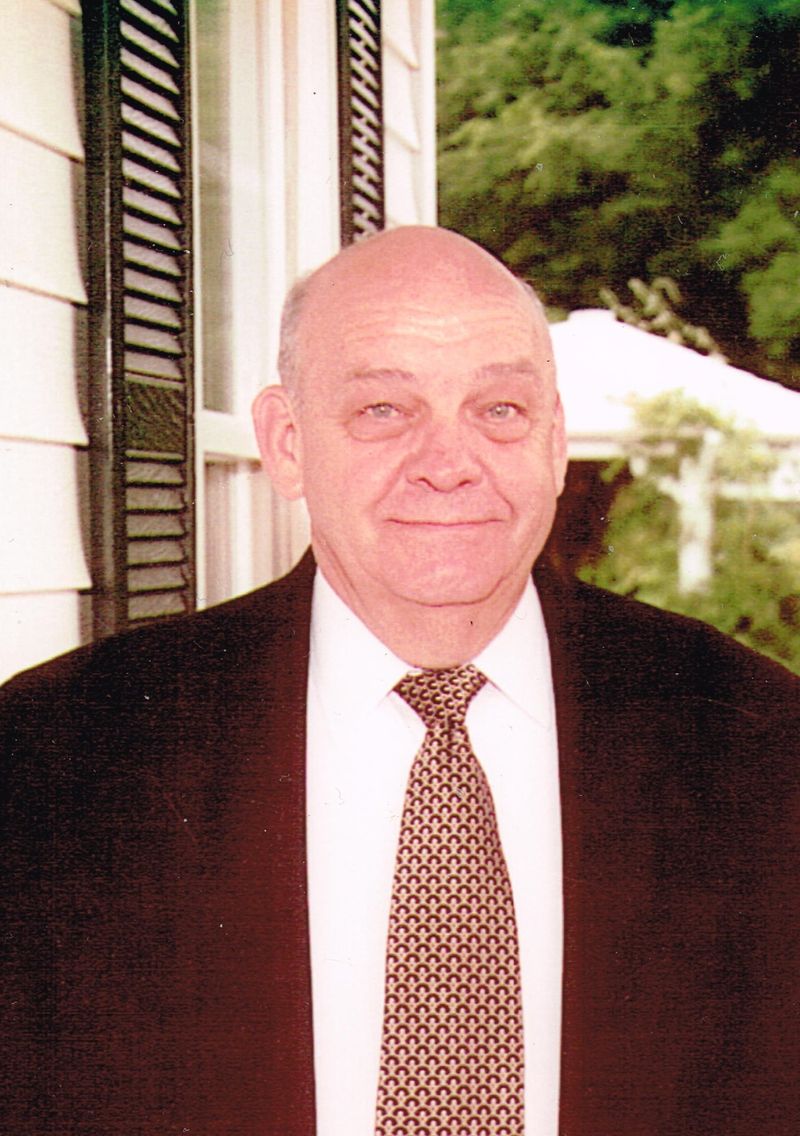 James Luther Brown, Jr., 84, of 487 Tallship Drive, passed away Monday, August 3, 2020, at his residence. James was born in Greenville, South Carolina, on November 9, 1935, a son of the late James Luther Brown, Sr., and Della Phillips Brown. He was married to his wife, Patricia Banther Brown, for over 58 years. Mr. Brown was a United States Air Force veteran, a 1961 graduate of Embry - Riddle Aeronautical University, former director of operations of Stevens Aviation, and the retired owner and operator of Aircraft Windows and Parts.
In addition to his wife, James is survived by three daughters, Debra Ross and her husband, Ray, of Lyman, South Carolina; Leanne Davis and her husband, Chet, of Greer, South Carolina; Amy Safrit and her husband, Lee, of Lake keowee, South Carolina; a son, Michael Brown and his wife, Carol, of Memphis, Tennessee; a sister, Judy Williams and her husband, Terry, of Pickens, South Carolina; and a brother, Frankie Brown, of Greenville, South Carolina. Mr. Brown is also survived by five grandchildren, David, Jennifer, Zachary, Morgan, Mikey and his wife, Holly, and three great-grandchildren, Cameron, Hunter and Ava.
In addition to his parents, he was predeceased by a sister, Thelma Jean Slay and one grandson, Josh Brown.
Private Memorial Services will be held at a later date.
In lieu of flowers, memorial contributions may be made to American Cancer Society 154 Mile Stone Way, Greenville, SC 29615.