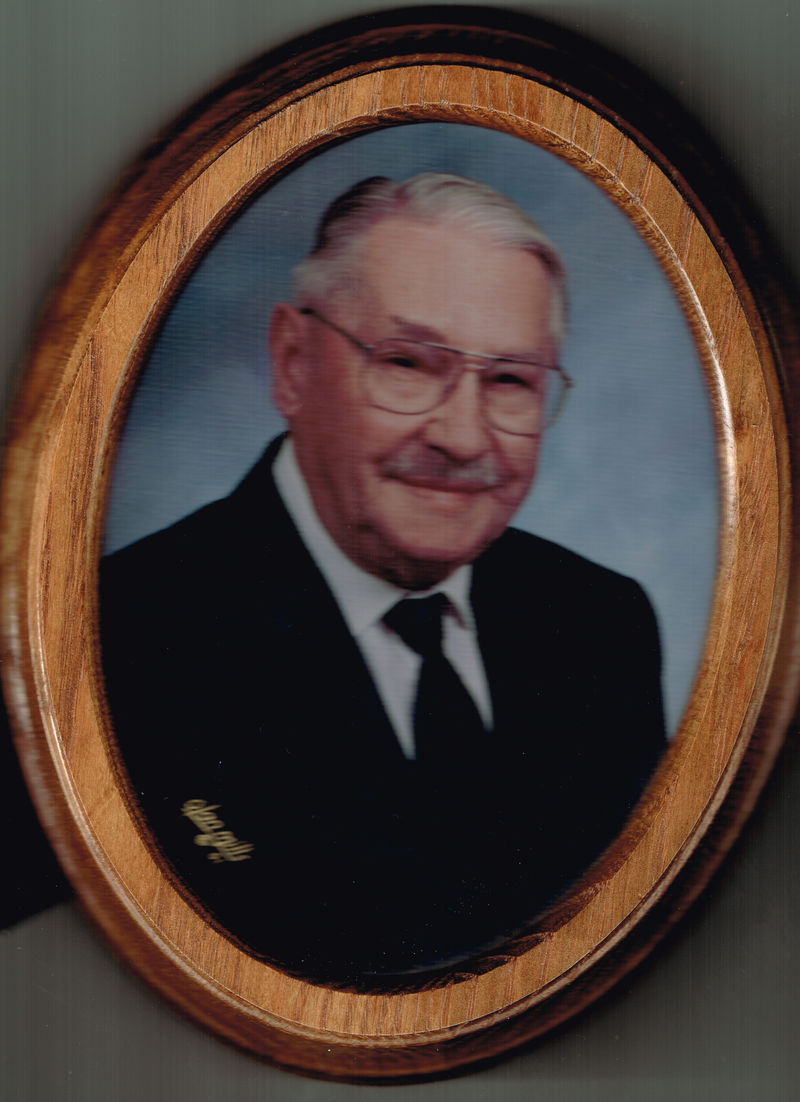 James Boyce Branch, Sr, 95, of 10 Elmhurst Street, Inman passed away Sunday, May 12, 2019 at the Regional Hospice Home.
Mr. Branch was born in Buncombe County, NC on January 17, 1924, a son of Maude Kesterson Branch and Carl Edward Branch and was the widower of Vivian Lorraine Etters Branch. He retired from Inman Mills and was a member of Inman Mills Baptist Church where he had served as a deacon and as a Sunday School Treasurer.
He served honorably in the U.S. Army in WW II. Mr. Branch is survived by a son and daughter in law; James Boyce Branch, Jr and Carol Lynn Branch; a brother; Gerald Branch and his wife, Mary of San Antonio, Texas, a sister; Betty Suddeth of Spartanburg, and several nieces and nephews.
Visitation will be held 6:00 PM to 8:00 PM on Tuesday, May 14th at Seawright Funeral Home.
A funeral service will be held 1:00 PM on Wednesday, May 15th at Inman Mills Baptist Church conducted by Rev. Gerald Branch and Rev. Kenneth Cash. Burial will follow in Fort Prince Memorial Gardens in Wellford with military honors conducted by Inman American Legion Post #45.