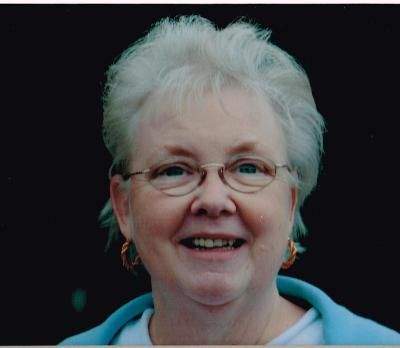 Born in Chambersburg, Pennsylvania on July 21, 1938, a daughter of the late Elizabeth (Pike) Shetler and Wayne Shetler. She was the wife of Robert "Bob" Reynolds Holland having celebrated 51 years together.

She was a member of Holston Creek Baptist Church, a graduate of business college and worked as a buyer with Alcoa.

She was predeceased by her parents, one brother, Larry Shetler and one sister, Beverly Jeffries.

A private graveside service will be held at Roselawn Memorial Gardens in Inman, South Carolina with Rev. Will Brown officiating.

In lieu of flowers, memorial contributions may be made to: Rosecrest Retirement Community, 200 Fortress Drive Inman, South Carolina 29349.

The family would like to especially thank the entire staff at Rosecrest Retirement Community and Lutheran Hospice for the wonderful loving care given to Ilene.