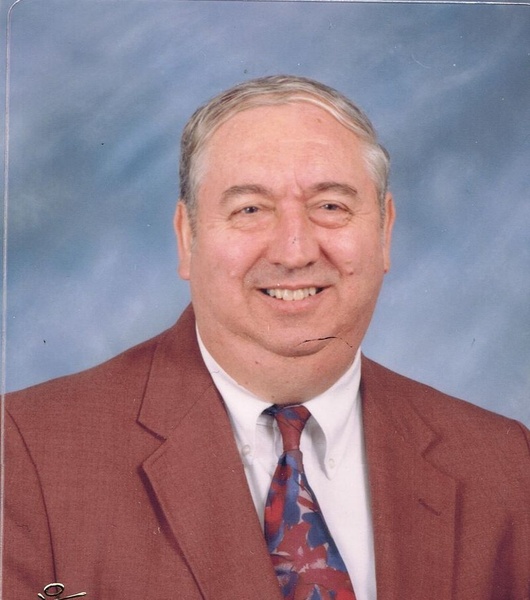 Hydrick Dean Zimmerman, Jr., 80, of Inman, South Carolina, passed away, Monday, April 27, 2020. He was the son of the late Hydrick Dean Zimmerman, Sr. and Geraldine Bishop Zimmerman of Inman. Mr. Zimmerman was a real estate attorney and served Spartanburg County for many years. He graduated third in the Chapman Class of 1958, was a Furman Scholar and held a BS from the University of South Carolina. Hydrick and his mother were the first mother and son to receive their MAT from Converse College at the same time. He received his law degree from Mississippi College (cum laude). He also taught math in Spartanburg District 1 before receiving his law degree. Hydrick served honorably in the United States Navy aboard the USS William C. Lawe. After the death of his father, he lived with and cared for his mother for many years until her death. Hydrick loved to study history and languages, especially German. He encouraged and edited the writing of My Life In The Carolina Upcountry by his father and The Early History Of Inman by his aunt. He was an avid Gamecock fan and also loved 50's rock and roll, and performing karaoke locally. He was an intramural ping pong champion at USC and loved to research genealogy. Hydrick was a member of Holly Springs Baptist Church, where he had been a former Sunday school teacher and former member of the Jannings Dill Sunday School class. Hydrick lived a life of honesty and integrity and greatly valued theses virtues in others.
Mr. Zimmerman is survived by his sister, Geraldine (Geri) Zimmerman Warren of Greenville; his brother, Herbert W. Zimmerman and his wife, Margaret Wingo Zimmerman, of Inman; a niece, Leah Z. Rollins (Jason) of Inman; two nephews, John S. Warren, Jr. (Courtney) of Greenville and Herbert (Bert) W. Zimmerman, Jr. (Savannah) of Meggett. He is also survived by six grand nephews and three grand nieces of which he was very proud. He was also very close to his cousin, Jimmie B. Hord of Shelby, NC.
In addition to his parents, Mr. Zimmerman was predeceased by his brother-in-law, John Steven Warren, Sr., and his nephew, David Z. Warren.
A graveside service will be held at Holly Springs Baptist Church Cemetery Thursday, April 30, 2020, at 2:00 PM, conducted by Dr. Tim Clark. The families are at their respective homes. In lieu of flowers, memorials may be made to Holly Springs Baptist Church, 251 Hannon Road, Inman, South Carolina 29349.