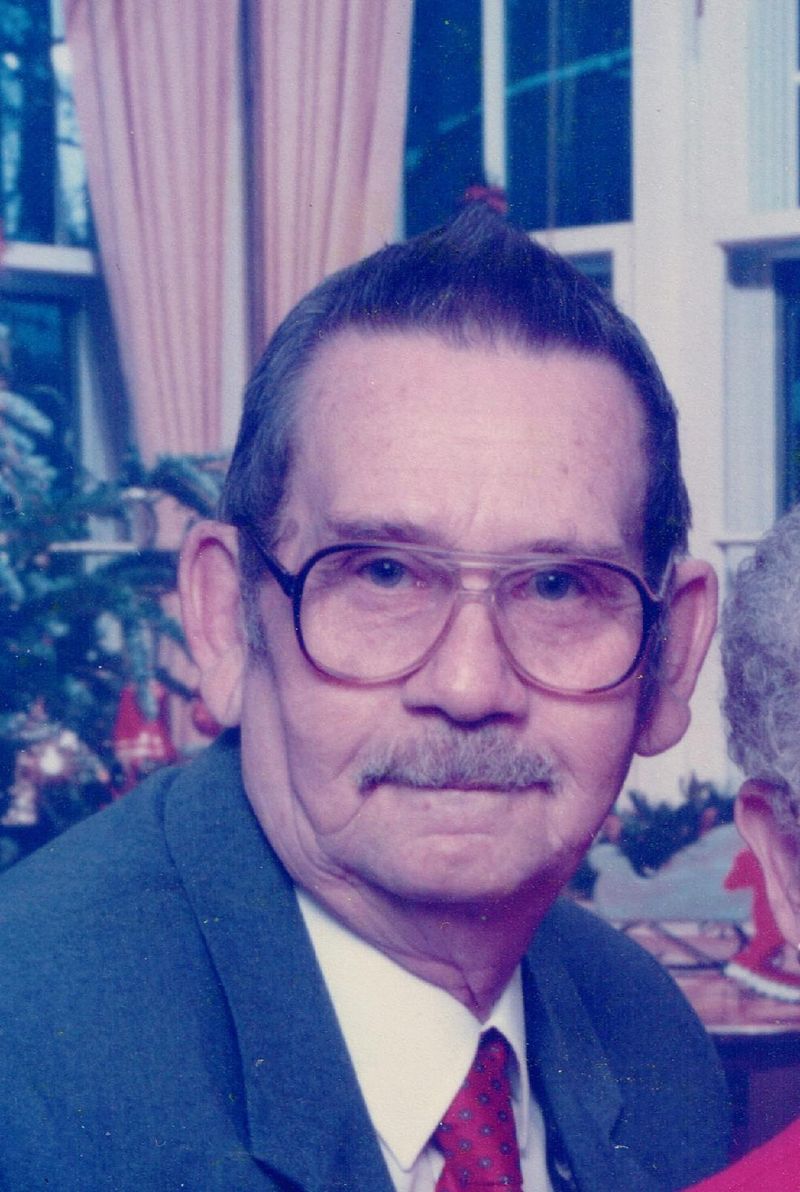 Hugh Hill Whitehead, 91, of Arcadia, SC, passed away Wednesday, October 31, 2018 at his residence. Born in Clinton, SC on August 15, 1927,he was a son of the late Polly (Elkin) and James Thomas Whitehead and was the husband of the late Betty Mae (Moss) Whitehead having celebrated 67 years of marriage before her passing in December 2014.

Mr. Whitehead served in the United States Navy during World War II, retired from Hoke and was a member of the Arcadia Masonic Lodge # 285.

In addition to his parents and wife, he was also predeceased by one son-in-law, Harold "Butch" Sosbee; one daughter-in-law, Maxine Whitehead, one granddaughter, Callie Whitehead; one brother, James Harold Whitehead and one sister, Doris Moore.

Graveside Services will be held at 2:00 PM on Wednesday, November 7, 2018 at Greenlawn Memorial Gardens in Spartanburg, South Carolina with Rev. Sean Fortner officiating. Masonic Rites will be provide by the Arcadia Masonic Lodge #285 and Military Honors provided by the United States Navy.