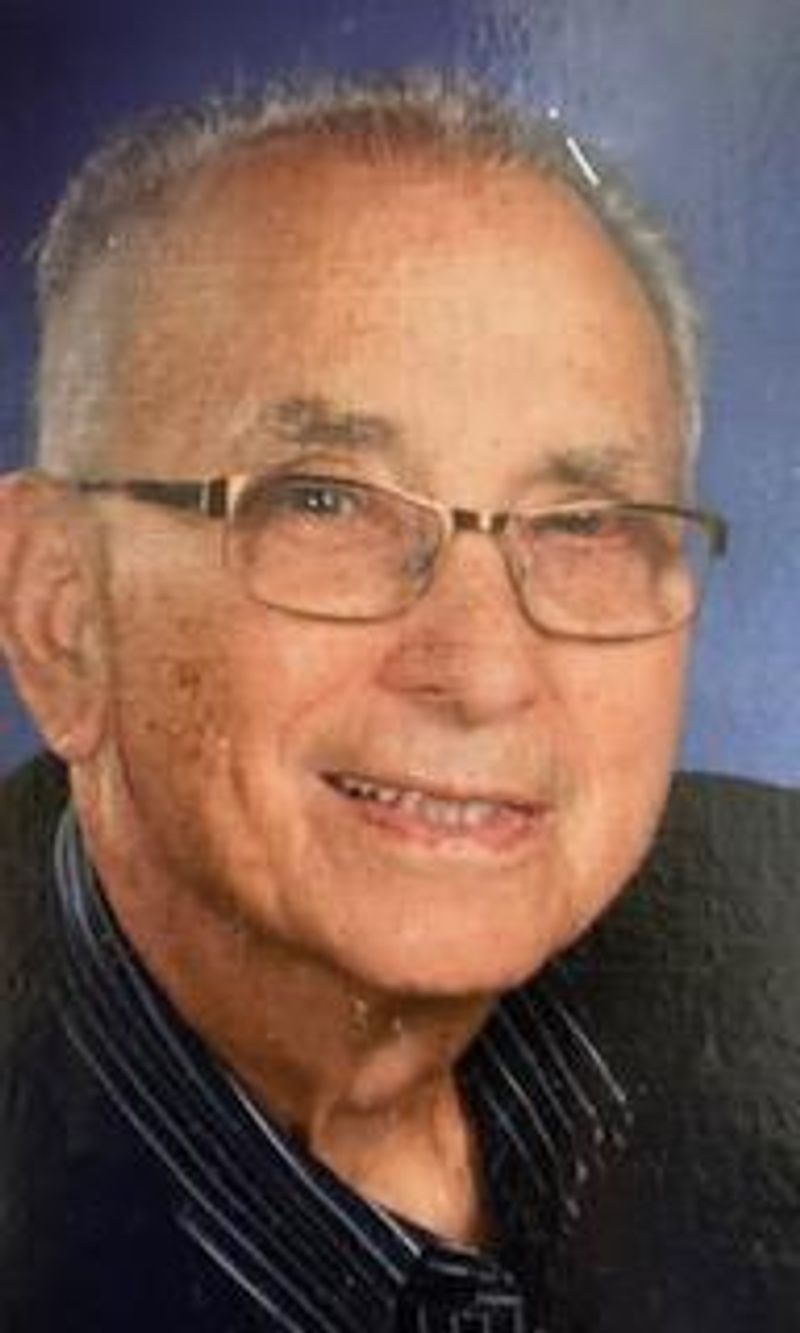 Horace F. Edwards, Jr., undoubtedly the most loving, caring and supportive husband and father any family could wish for, passed away the evening of September 17, 2021, at the age of 90. Comforted by family and surrounded by the beautifully serene setting of Upstate Community Hospice House of Landrum, South Carolina, Horace lay down the burdens of this world and joyfully stepped into eternity reuniting with countless love ones waiting with open arms to welcome an old friend. Heaven's gain is sadly this world's loss. He will be greatly missed by family and friends alike. Solace is achieved in knowing that in time we will be reunited.
Born March 14, 1931, Horace grew up in Mill Spring, North Carolina and was the son of the late Horace Fletcher Edwards, Sr. and Chressie Burnette Edwards. He was the brother of June E. Foster (Norman) currently residing in Cocoa, Florida. Horace was predeceased by his wife, Johann Caldwell Edwards to whom he was married for 49 years. He married Carolyn Elliott Barnette Edwards of Inman, South Carolina in 2009. In addition to his wife, also surviving are three children, Richard R. Edwards of Inman, South Carolina, John M. Edwards (Kelli) of Jacksonville Beach, Florida, and Dr. Elizabeth E. Culler (Jeff) of Chattanooga, Tennessee, as well as 2 grandchildren, Audrey Chressie Culler and John Glenn Culler. Always demonstrating love, loyalty and patience towards his family, he held a very special place in his full heart for his grandchildren who affectionately call him "Pop".
Horace served in the U.S. Navy for 4 years and was in the Aviation Division with duty aboard the aircraft carrier USS Randolph during the Korean War. He was a graduate of Western Carolina University. He retired in 1999 as plant manager of Landrum Mill (Mohawk Industries) in Landrum, South Carolina, having worked there for 43 years. During his career he earned a certificate in executive administration from the University of North Carolina at Chapel Hill. Horace's technical expertise was bolstered by his unique management style. Managing by walking around allowed Horace to identify production issues in real time as well as establish personal relationships with all employees.
In his spare time, Horace loved jogging, woodworking, and working in his yard. There was always another project to tackle. Even as the end approached, he told family members of several projects he would like to complete. There simply was not enough time. Horace was a people person who never met a stranger and never had a bad day.
The family will be receiving friends on September 21, 2021 at 10:00 a.m. at Seawright Funeral Home in Inman, South Carolina with the funeral service to begin at 11:00 a.m. officiated by the Reverends Miriam Mick and Ed Stallworth.
Burial will be at Roselawn Memorial Gardens, Inman, South Carolina immediately following the service.
In lieu of flowers, memorials may be made to Inman United Methodist Church, 27 Bishop Street, Inman, South Carolina 29349, where Horace served as head of the Finance Committee for many years. The family is at the home. Funeral service will be live streamed on You Tube/Seawright Funeral Home.

www.seawright-funeralhome.com
To order memorial trees or send flowers to the family in memory of Horace Fletcher Edwards, please visit our flower store.