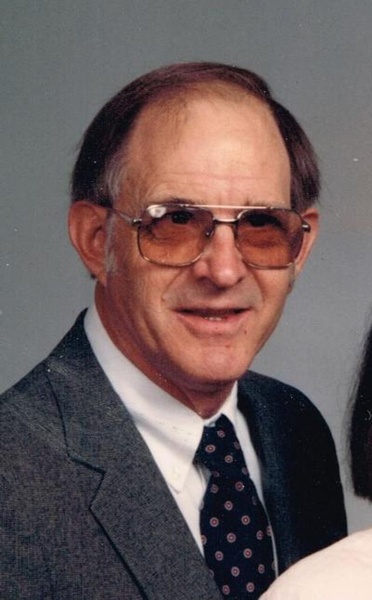 Horace David Ballenger, Sr, 87, of 140 Honda Street in Inman, passed away Saturday, June 19th, at Golden Age Nursing Home.
Mr. Ballenger was born in Spartanburg, SC on April 15, 1934, a son of the late Lucille Hayes Ballenger and Horace R. Ballenger. He was the widower of Sylvia Cook Ballenger.
He retired as the co-owner of the family business, Ballenger's Produce, on Asheville Highway in Inman and was a member of Inman First Baptist Church.
He is survived by a daughter, Debbie Austin and her husband Sam of Lexington, SC, a sister, Sue Reid of Thomaston, GA, his granddaughters, April Taylor and her husband Stephen of Rock Hill, Amanda Rivenbark and her husband Matt of Lexington, Jordan Ballenger and Sarah Ballenger, both of Inman, 5 great grandchildren, and his daughter in law, Melinda Ballenger of Inman. In addition to his wife and parents, he was also predeceased by a son, Horace David "Davey" Ballenger, Jr and a brother, Tommy Ballenger.
Funeral Services will be held at 1:00 PM on Wednesday, June 23rd at Inman First Baptist Church in Inman with Dr. Paul Moore officiating. The family will receive friends following the service in the church Atrium.
Burial will be in Roselawn Memorial Gardens in Inman.
In lieu of flowers, memorial contributions may be made to Mobile Meals PO Box 461 Spartanburg, SC 29304 or Inman First Baptist Church Building Fund, 14 N. Howard Street, Inman, SC 29349.