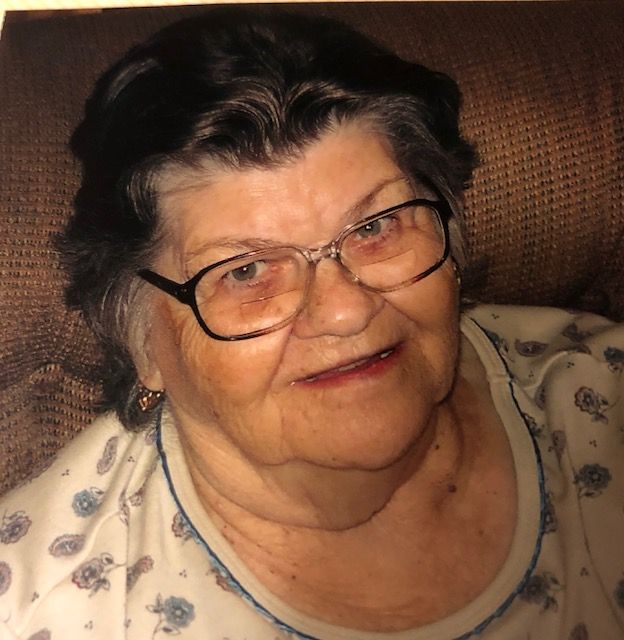 Mrs Helen Mae McCraw Wyatt, 88, of 515 Gramling School Road Inman, SC, went to be with the Lord, Monday, August 13, 2018 at her home. Helen was born in Inman, SC on April 17, 1930, a daughter of the late Euford and Nellie (Fisher) McCraw. She was the loving wife of Rev. Lloyd Beryl Wyatt having celebrated over 70 years of marriage. She was a homemaker and a member of Victory Baptist Church.
In addition to her husband, Helen is survived by three daughters, Barbara Swisher (Bill), of Jackson, GA; Janet Owens (Dale), of Marshall, NC; Lisa Knighton (John), of Inman; a son, Ray Wyatt (Ann), of Inman. Helen is also survived by 9 grandchildren and 14 great, grandchildren. She was predeceased by a son James W Wyatt. A Memorial Service will be held at 2:00 PM on Thursday, August 16th at Victory Baptist Church in Inman, SC with Rev. Ken Wyatt, Rev. Robert Mace and Rev. Daniel Bryant officiating. The family is at her home.

www.seawright-funeralhome.com
To order memorial trees or send flowers to the family in memory of Helen Mae Wyatt, please visit our flower store.