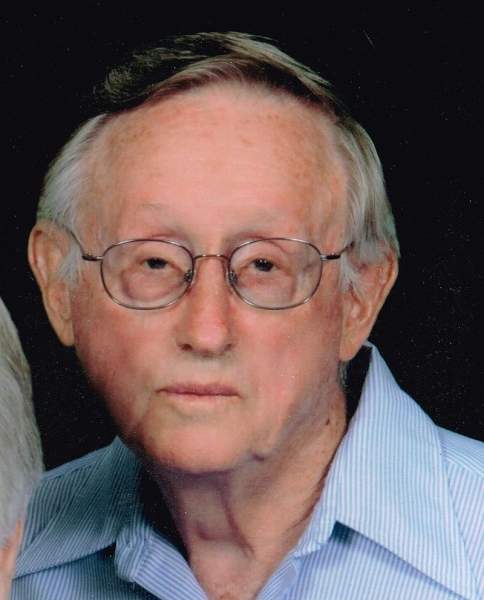 Harold Walter Hall, 82, of 184 Inn View Drive in Inman, passed away Saturday, September 4th, at Regional Hospice Home in Spartanburg.
Harold was born in Spartanburg on January 31, 1939, a son of the late Tiny Ruth White Hall and Weldon Hall and was the husband of Emily Kay Nix Hall of the home.
He retired from Spartan Mills and was a member of Inman First Baptist Church.
In addition to his wife, he is survived by a son; Harold Dean Hall of Inman, a daughter; Kimberly Dawn Hall Hunsinger of Inman, a granddaughter; Kylie Rose Hunsinger of Inman, a brother; Leon Hall and his wife Sheryl of Boiling Springs, a brother in law; Larry Pearson of Spartanburg, a sister in law; Christine Hall of Campobello, and several nieces and nephews. In addition to his parents, he was also predeceased by a sister; Rachel Hall and a brother; Charles Hall.
A Memorial Service will be held at 11:00 AM on Saturday, September 11th at Seawright Funeral Home in Inman with Dr. Paul Moore officiating. The family will receive friends following the service at the funeral home.
In lieu of flowers, memorial contributions may be made to Inman First Baptist Church Building Fund 14 N. Howard Street Inman, SC 29349.