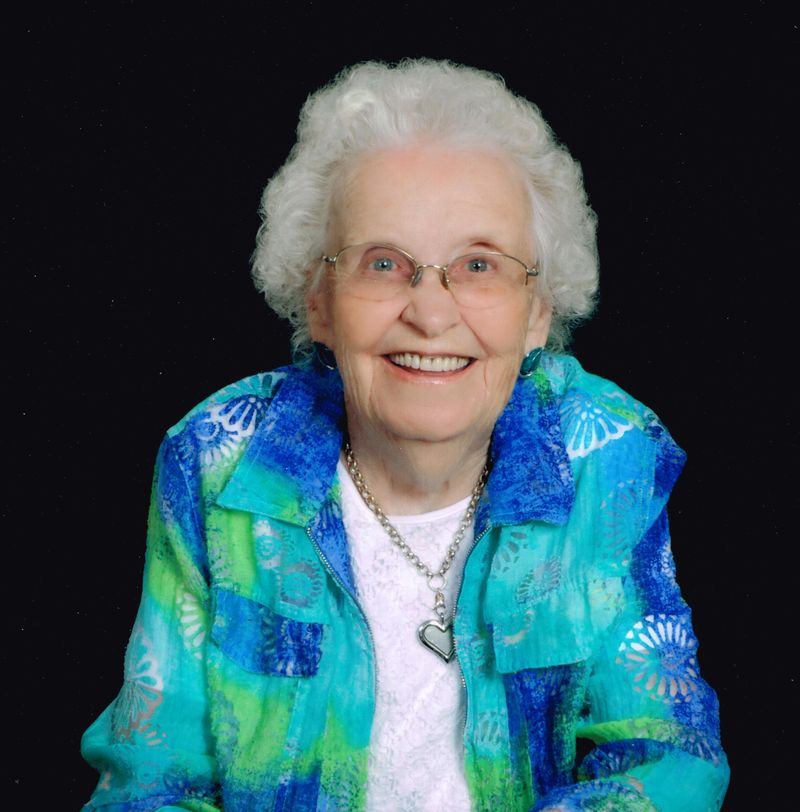 Grace Cox Collins, 94, of 10 G Street, passed away Friday, January 3, 2020, at her residence. Grace was born in Boydton, Virginia on June 4, 1925, a daughter of the late Will J. Cox and Cora Tolleson Cox. She was the widow of Mr. Edd Collins. Mrs. Collins was a retired employee of Abbott Laboratories and a former employee with Inman Mills.
Mrs. Collins was a member of Inman Mills Baptist Church, since June 1949, where she served as a nursery worker for fifty years, having rocked and sang Jesus Loves Me, to every child that came through the nursery. She worked with Misson Friends on Wednesday nights, walked in the March of Dimes Walk-a-thon for fifteen years, was a mobile meals volunteer and a former member of the ladies bowling leagues in Inman.
Grace is survived by two daughters, Carolyn C. Jackson and her husband, Billy Joe, of Boiling Springs, South Carolina; Nancy C. Henline and her husband, Steve, of Lyman, South Carolina; a son, Randall E. Collins, of Inman, South Carolina; four grandchildren, Lisa Mitchell and her husband, Chris; Susan Crocker and her husband, John; Phillip Rogers and his wife, Teresa; and Jim Collins. Grace is also survived by eleven great-grandchildren, Ian Mitchell, Deanna Mitchell, Grace Mitchell, Jessica Crocker; Jacob Crocker; Joseph Crocker, Jordan Collins and his wife, Sara; Jena Collins, Steven Rogers, Tristen Rogers and Chloe Rogers; and one great-great-grandson, Jack Collins.
In addition to her parents and spouse, Mrs. Collins was predeceased by three sisters and three brothers.
Visitation will be held 1:00 PM until 1:45 PM on Monday, January 6, 2020, at Inman Mills Baptist Church in Inman, South Carolina. A Funeral Service will follow at 2:00 PM on Monday, January 6, 2020, at Inman Mills Baptist Church conducted by, Rev. Jack Hames and Mr. Steve Henline. Burial will follow at Roselawn Memorial Gardens, Inman, South Carolina. The family is at the residence.
In lieu of flowers, memorial contributions may be made to Inman Mills Baptist Church, Building Fund 22 B Street Inman, SC 29349. The family would like to express their sincere appreciation for the love and care given to Mrs. Collins, by her caregivers, Mrs. Thelma Long, Mrs. Mary Barnette and Mrs. Julie Blackwell.