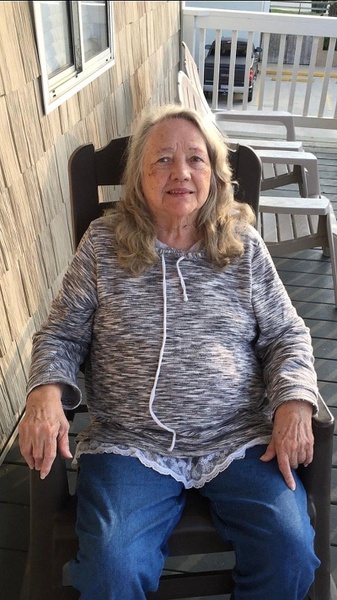 Grace Geraldine "Gerry" Parrish, 87, of 3 Birch Street in Inman, passed away Sunday, October 3, 2021 at Spartanburg Medical Center.
Gerry was born in Greer, SC on April 29, 1934, a daughter of the late Sue Bowers Holloway and Clifford Holloway and was the widow of Kenneth Milton Parrish.
She had worked as a nursing assistant at Camp Care Nursing Home and also as a private sitter.
She is survived by a daughter; Susan P. Hall of Inman, a son; Rick Parrish of Lyman, a brother; Tommy Holloway of Toccoa, GA, four grandchildren; Kenny Hall, Kayla Hall, Ryker Parrish, and Travis Hall. In addition to her husband and parents, she was also predeceased by a son, Kenny Parrish.
Funeral Service will be held 2:00 PM on Thursday, October 7th at Seawright Funeral Home in Inman, SC with Rev. Dan Reed officiating.
Private Burial will follow in Roselawn Memorial Gardens in Inman.

Seawright Funeral Home and Crematory
www.seawright-funeralhome.com
To order memorial trees or send flowers to the family in memory of Gerry Parrish, please visit our flower store.