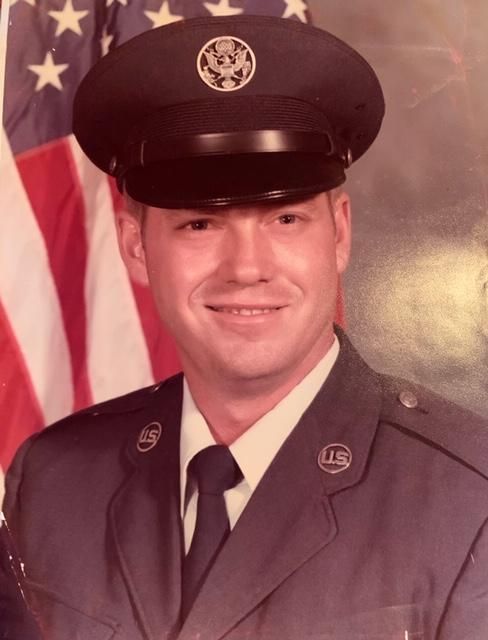 Born in Spartanburg, South Carolina on March 18, 1955, he was the son of the late Jimmy Gerald Powell and Alma Alene (Crow) Powell and was the husband of Lena I. (Kisser) Powell.

Mr. Powell served in the United States Air Force and worked as a roads and bridges engineer.

In addition to his parents, he was also predeceased by one brother, Timothy Powell.

A graveside service with Military Honors will be held at Wood Memorial Park on Wednesday, November 27, 2019 at 3:00 PM with Rev. Rodney Powell officiating. The family will receive friends following the service at the home of his daughter, 116 Christopher Street, Duncan, South Carolina 29334.

Memorials may be made to St. Jude's Childrens Hospital, 501 St. Jude Place, Memphis, TN 38105 or online at www.stjude.org. The family is at the home of his daughter, 116 Christopher Street, Duncan, South Carolina, 29334.
To order memorial trees or send flowers to the family in memory of Gerald Eugene Powell, please visit our flower store.