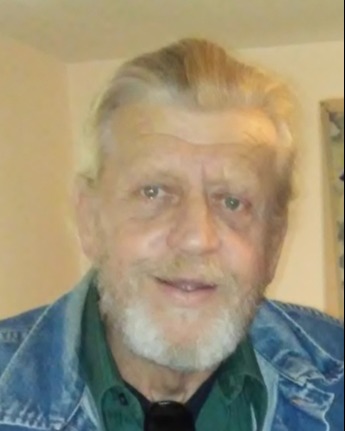 Gary Allen Lambert, of Boiling Springs SC passed away January 6th, 2023. Born Feb. 18th, 1952 in Keyser, WV, he was the son of the late William Denver Lambert and June (Ross) Lambert, whose Scottish heritage was something Gary took a lot of pride in. Life really started for Gary around the age of 17 when he joined the Marine Corps. Starting in Paris Island, Gary did an outstanding 10.5 years in different branches of service. Once his time was done there, Gary moved to Florida, where he owned and operated an asphalt business. After some years of operating heavy machinery for construction and running a business, he moved back north to Cumberland, Maryland, where he eventually retired from Local Operation Engine 37. From there, Gary took commander position for VFW Post 1411, became a member of VVA Chapter 172, the American Legion, and various other organizations. Even though he was retired, Gary kept busy showing his appreciation for veterans, and became founder and chair member of the Gulf War Memorial that’s in Cumberland, MD. He was always full of life and love. Gary would always be with his friends and family doing numerous outside activities such as bonfires, floating down the river, fishing, and just enjoying being around everyone. He always treated his friends as if they were family. With all these experiences, there was nothing that Gary couldn’t do, or tell you. He was helpful and handy to anyone the came across him. He will be greatly missed. Gary is survived by his daughter Mindy Green and son-in-law Johnny Green, grandchildren Kayla Lambert and Hunter Green, niece Shani Dimauro, brother-in-law Kenny Snyder, and is preceded in death by older sister Sandy Snyder. Gary also leaves behind furbabies Willie and Nugget, special friends Shirley Mckenzie and Julie Mcbee, and too many more to list.

To order memorial trees or send flowers to the family in memory of Gary Allen Lambert, please visit our flower store.