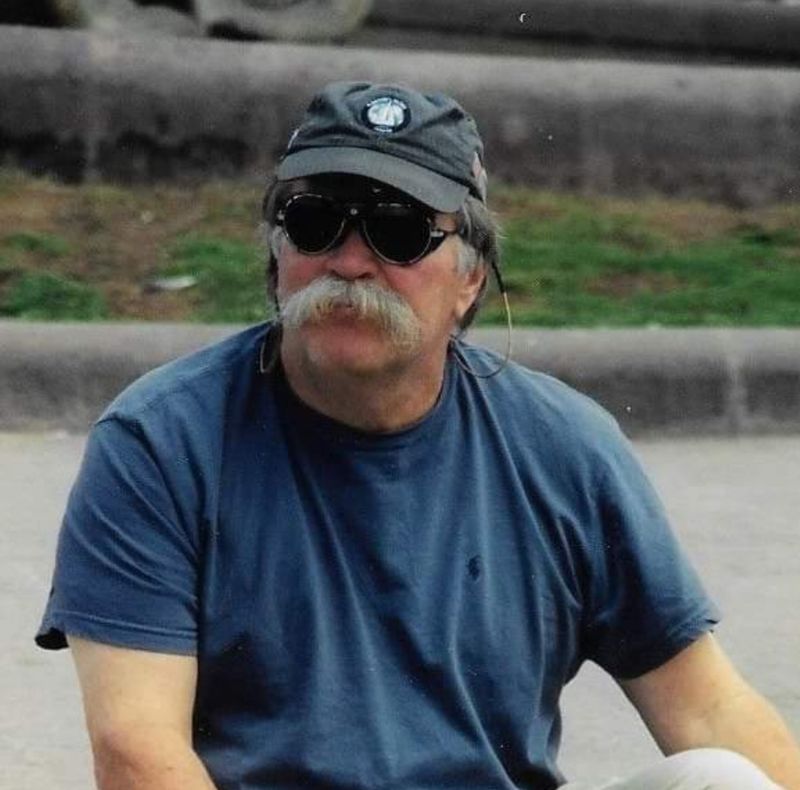 Gary Jay "Bear" Jenisch, 73, of Inman, South Carolina passed away on Thursday, September 26, 2019 at his residence.

Born in Pittsfield, New Hampshire on July 31, 1946, he was a son of the late Sybil (Purdy) and Felix A. Jenisch and was the husband of Judy (Jenkins) Stone.

Mr. Jenisch served in the United States Army during the Vietnam War. Throughout his life he had many interesting occupations, restaurant owner, working on the Alaskan Pipeline and working for the Army Security Agency.

In addition to his wife, he is also survived by two step-sons, Aaron D. Buzzell and his wife Leah and Ian J. Stimmell.

He was predeceased by his parents and one sister, Sandra Schoenfeld.

Judy would like to thank The Wound Center, Spartanburg Regional Medical Centers doctors and nurses, the Veterans Administration and everyone that ever said a prayer, wished them luck, had kind thoughts and hoped for a better outcome.

No calling hours will be held here in South Carolina, but a Celebration of "Bears" Life will be held in New Hampshire.