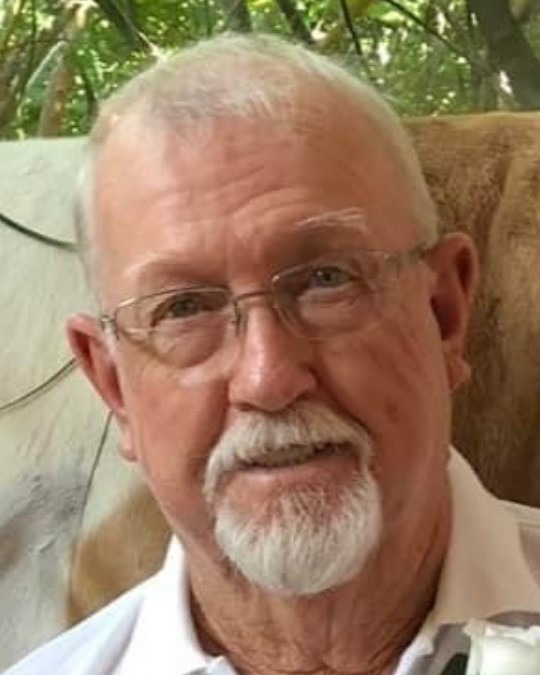 Gary Dean Pike, 82, of 747 Hickory Hollow Road in Inman, passed away Saturday, January 7, 2023 at Spartanburg Medical Center.
Gary was born in Inman, S.C. on August 3, 1940, a son of the late Ruth Jeanette Barnett Pike and William Earl Pike. He was the husband of fifty years of Frances Pearson Pike and retired from Spartanburg County School District 7. Gary was a US Army veteran and had attended Inman Mills Baptist Church. Gary enjoyed time working with his chickens and the joy and giving their eggs away to his friends.
In addition to his wife, Gary is also survived by two sons, Mike Pike and his wife, Dawn, Phil Morgan and his wife, Dendra, two daughters, Sherry Hughes and her husband, Keith, Chris Stewart and her husband, Paul, ten grandchildren, eight great grandchildren, and soon to be born, two more great grandchildren. In addition to his parents, he was also predeceased by a sister, Earline Gilbert.
The family is at the home of Chris and Paul Stewart at 109 Wildflower Lane, Inman and will receive friends 10:00 AM until 11:00 AM Wednesday at Seawright Funeral Home.
Funeral Services will be held at 11:00 AM on Wednesday, January 11th at Seawright Funeral Chapel in Inman  with Sheriff Chuck Wright officiating. Burial will follow in Roselawn Memorial Gardens in Inman.

To order memorial trees or send flowers to the family in memory of Gary Dean Pike, please visit our flower store.