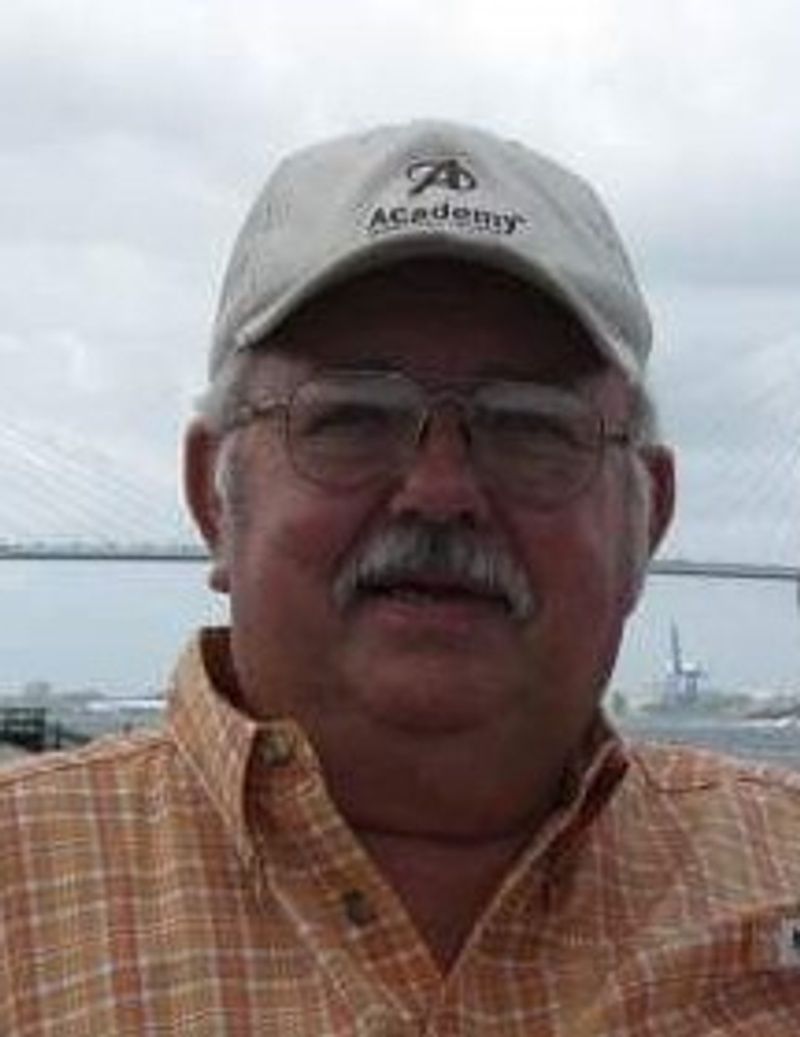 Galen Lynn Mabry, 71, of Glendale, passed away Wednesday, August 25, 2021 at Spartanburg Medical Center. Galen was born in Spartanburg, SC on December 3, 1949. He was a son of the late D.B. and Helen Burgess Mabry.

He was a member of Glendale Baptist Church and a retired fabricator at REL Metal Fabricators.

Online condolences can be left at Seawright-funeralhome.com
To order memorial trees or send flowers to the family in memory of Galen Mabry, please visit our flower store.