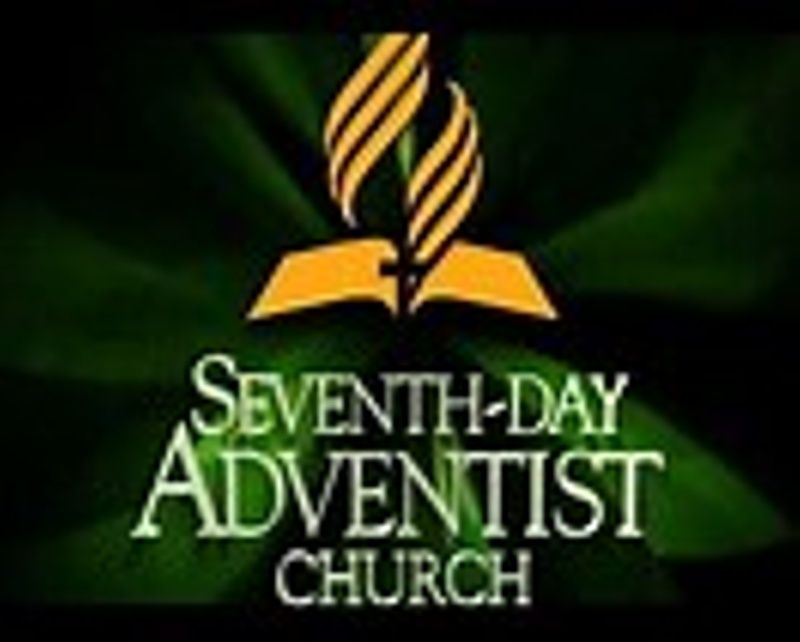 Freddie Lewis Watson, 80, of Inman passed away Wednesday, September 9, 2020.
Freddie was born in Inman on April 27, 1940, a son of the late Ollie Lucille Powell Watson and James Lewis Watson and was the husband of Margaret Watson of the home.
He was employed at Highland Machine Works, LLC in Arden, NC., and was a member of Spartanburg Seventh Day Adventist Church and served in the U.S. Air Force during the Cuban Missile Crisis.
In addition to his wife, he is survived by three sons; Joseph Watson of Inman, David Watson and his wife, Sheila of Inman, John Watson and his wife, Tracy of Spartanburg, one sister; Anne Brown and her husband, Oscar of Inman, three granddaughters; Aimee Watson of Campobello, Savannah Watson of Chesnee, Hannah Watson of Spartanburg, and one great grandson; Jace Marlow of Campobello. In addition to his parents, he was also predeceased by a sister; Betty Jean Watson and a nephew; Buddy Brown.
In keeping with Mr. Watson's wishes, there will be no services.
In lieu of flowers, memorial contributions may be made to: Eddlemon Adventist School, 1217 John B White Sr Blvd, Spartanburg, S.C. 29306.