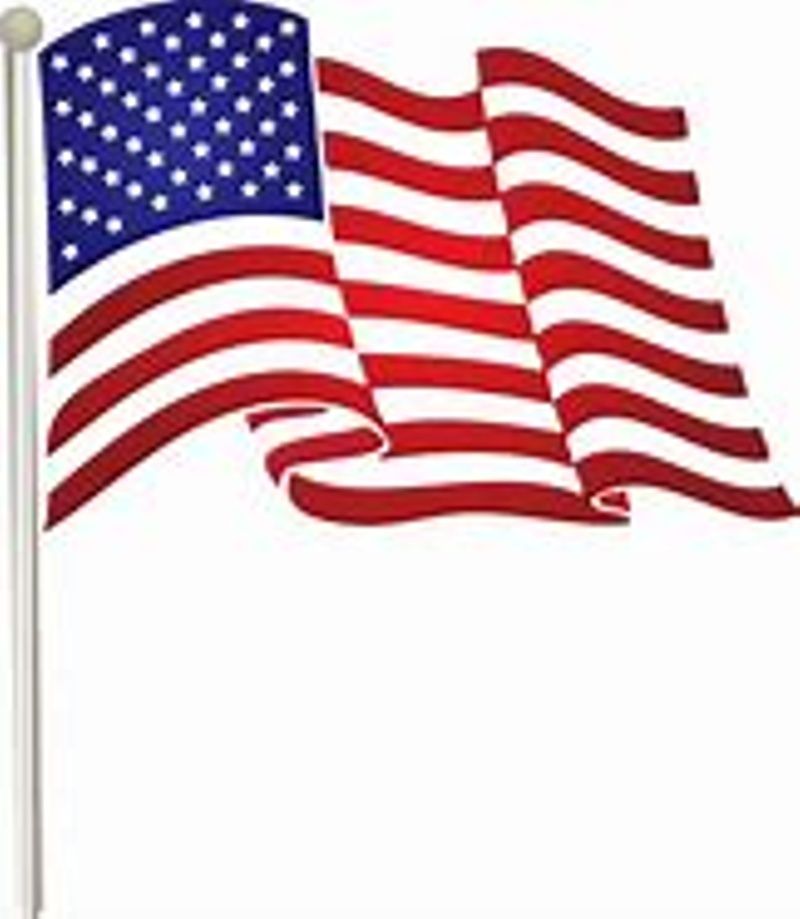 Fred Arthur Miller, 94, of Inman, South Carolina , passed away peacefully at home after an extended illness on Thursday, March 11, 2021.

Born in Fonddulac, Wisconsin on October 30, 1926, he was the son of the late Augusta (Draves) Miller and August H. Miller. Fred married his sweat heart, Hilda Anne (Nichols) Miller on March 30, 1970.

In addition to his wife Hillda, he is survived by his daughter, Judy (Jenkins) Stone; two grandsons, Ian J. Stimmell and Aaron D. Buzzell; one niece, Beverly Wunder and one nephew, Charlie Miller.

He was predeceased by his parents and one brother, Edgar Miller and one sister, Florence Wagner.
To order memorial trees or send flowers to the family in memory of Fred Arthur Miller, please visit our flower store.