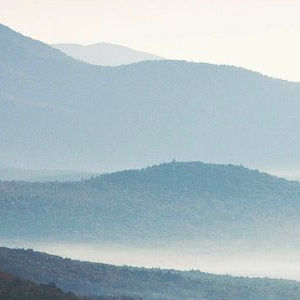 Frank was retired from Reliance Electric as a quality control inspector.

Frank loved to ride his dual sport motorcycles in the mountains, and out west. He also loved to spend time with his grandchildren.

Private family services will be held at a later date.

Online condolences may be left at seawright-funeralhome.com
To order memorial trees or send flowers to the family in memory of Frank Smith, please visit our flower store.