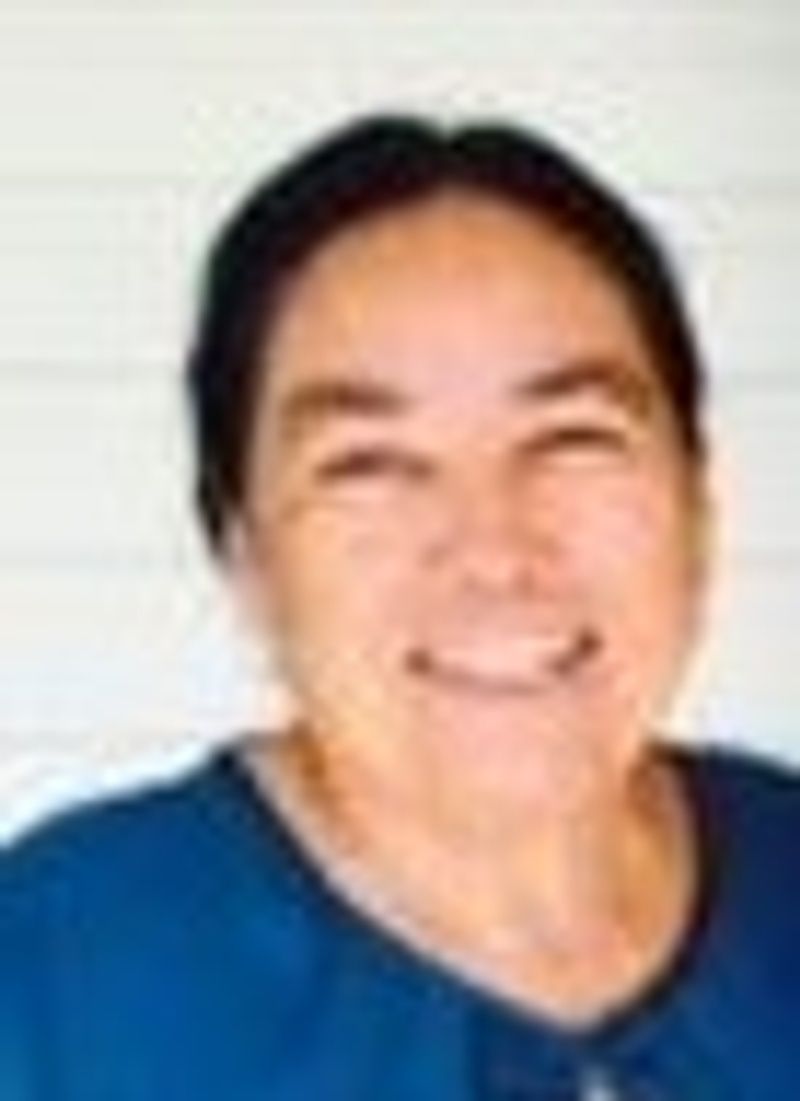 Fernanda Trejo-Martinez, 73, passed away Wednesday, December 1, 2021, at HCA Houston Healthcare in Kingwood Texas. Fernanda was born in, Zimapan Hgo. Mexico on June 5, 1948, a daughter of the late Miguel Trejo, and the late Evangelina Martinez.

She was a Homemaker and of the Catholic Faith.


Seawright Funeral Home and Crematory
www.seawright-funeralhome.com
To order memorial trees or send flowers to the family in memory of Fernanda Trejo-Martinez, please visit our flower store.