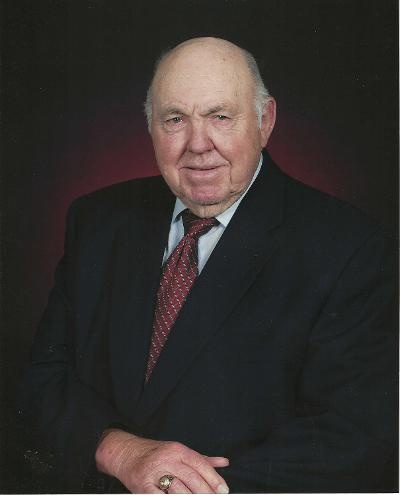 Henry was born in Campobello, SC on July 1, 1930, a son of the late Eva (Burns) Culbreth and Fieldin Henry Culbreth, Sr.

He was the husband of Mary  (Elders) Culbreth, worked in sales at Niagra Chemical Company and was a member of Inman Mills Baptist Church where he was a member of the Sanctuary Sunday school class.

He served in the U.S. Army and was a member of The Inman American Legion Post #45.

Mausoleum encryptment will be private.

In lieu of flowers, memorial contributions may be made to Inman Mills Baptist Church Family Life Center, 22 B Street, Inman, SC 29349 or the charity of your choice.

To order memorial trees or send flowers to the family in memory of Feldin "Henry" Culbreth, please visit our flower store.