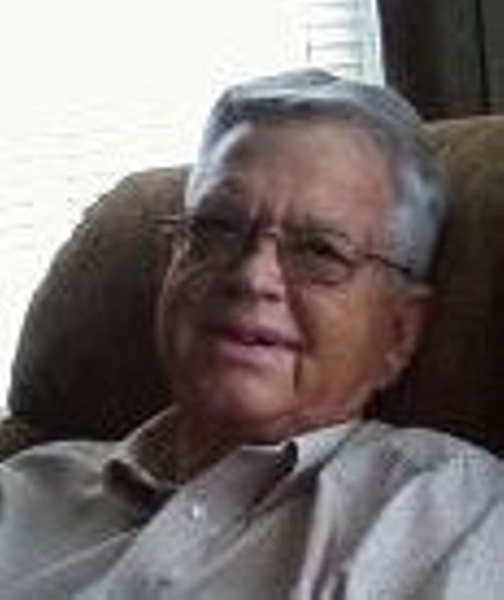 Clyde Eston Mahaffey, 85, of Foster Road in Inman, passed away Monday, March 1, 2021 at Spartanburg Medical Center.
Mr. Mahaffey was born in Inman on March 26, 1935, a son of the late Matsy Loftis Mahaffey and Clyde Elmore Mahaffey and was the husband of Jane McCarter Mahaffey.
He retired from Community Cash Stores and had worked for Spartanburg District One and Two Schools where he retired from Swofford Vocational Center.
Mr. Mahaffey was a member of New Prospect Baptist Church where he was also a member of Friendship Sunday School Class, and he was a mason.
In addition to his wife, he is also survived by three sons, Donnie Mahaffey and his wife Diane of Campobello, Ray Mahaffey of Inman, Tim Mahaffey and his wife Kay of Inman; three grandchildren, Michael Mahaffey and his wife Jessica, Josh Mahaffey, Haylee Mahaffey, and three great grandchildren; Elisabeth, Maci, and Malloree. In addition to his parents, he was also predeceased by two grandchildren, Eric Mahaffey and Matthew Mahaffey.
Mr. Mahaffey's body will lie in state Wednesday, 2:00 until 5:00 at Seawright Funeral Home. Graveside services will be held at 2:00PM Thursday, March 4, 2021 at New Prospect Baptist Church Cemetery conducted by Dr. Ron Gaddy.


Seawright Funeral Home and Crematory
www.seawright-funeralhome.com
To order memorial trees or send flowers to the family in memory of Eston Mahaffey, please visit our flower store.