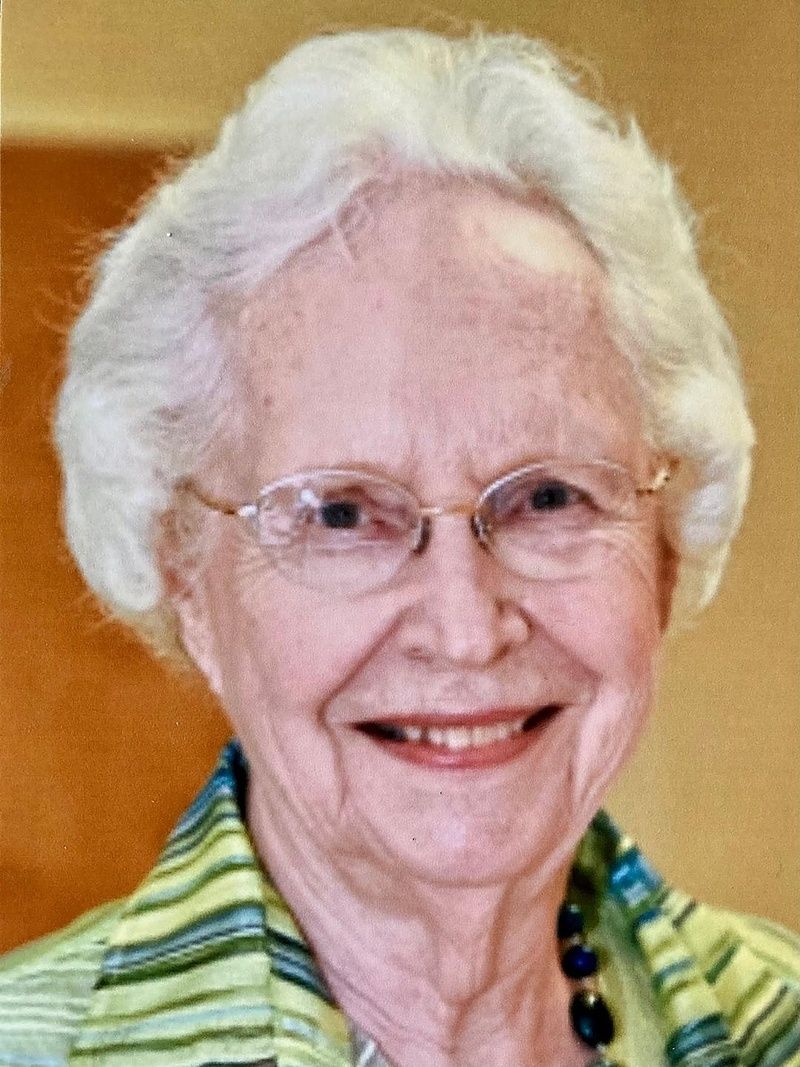 Mrs. Johnson was born in Spartanburg, S. C. on January 26, 1930, a daughter of the late Ethel (Turner) Skinner and Judge Earl Skinner.

She was the widow of J.B. Johnson, Jr. and retired from Magnolia Manor in Inman.

Funeral Services will be held at 2:00 PM on Tuesday, February 22nd at Seawright Funeral Chapel in Inman, SC with Dr. Reggie Parker officiating. The family will receive friends at the funeral home immediately following the service. Members of the Pearls of Wisdom Sunday School Class will serve as honorary pallbearers.

www.seawright-funeralhome.com
To order memorial trees or send flowers to the family in memory of Era Mae Johnson, please visit our flower store.