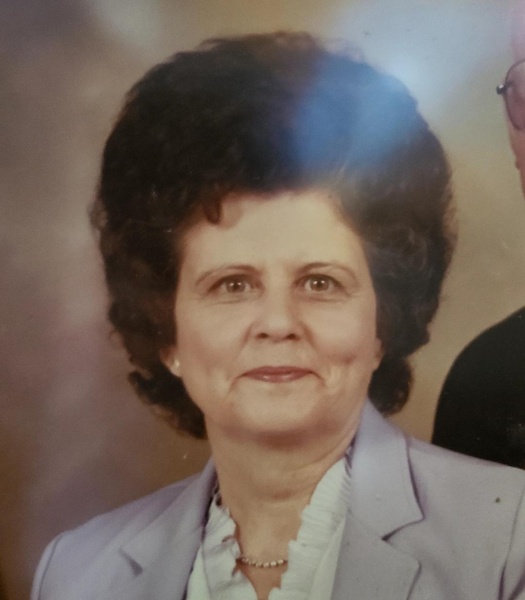 Mrs. Edith Lucille Crow Cooley, 92, of Inman, went home to be with her Lord and Savior on Monday, May 30, 2022. She was the daughter of the late Walter and Idell Crow.  She was also the wife of the late John Wailon Cooley, after over 60 years of marriage. Mrs. Cooley was a lifelong member of New Prospect Baptist Church. She was preceded in death by her son, Mark Cooley, and daughters Jeannie Cooley and Janet Marler. She was also predeceased by brothers Frank Crow and Paul crow and sister Bobbie Johnson, all of Inman.

She leaves behind a grandson, Derrick Marler, his wife Brittney, and great grandchildren Wyatt Marler and Korine Marler, all of Chesnee.  Also left behind to cherish her memory are her nieces, Lisa Tucker, Diane Kinion, Kathy Stacey and Brenda Hudson, and Gloria Cooley and nephews Andrew Crow and Phillip Cooley.

Funeral services will be held on Thursday, June 2, 2022 at 2:00PM in the Seawright Funeral Home Chapel with Rev. Mitch Crow officiating.  Burial will follow in the New Prospect Baptist Church Cemetery.

To order memorial trees or send flowers to the family in memory of Edith Lucille Cooley, please visit our flower store.