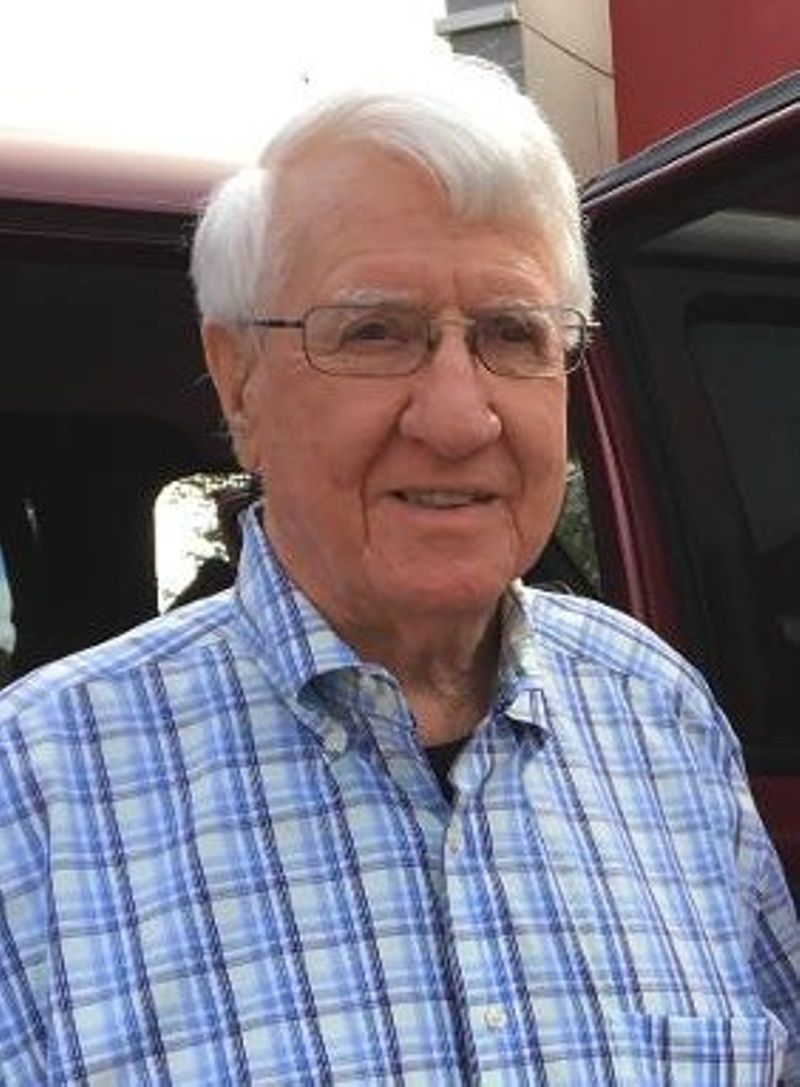 Eddie Thomas Moncrief, 78, of 58 Gosnell Avenue, Inman, passed away Saturday, January 2, 2021 at Spartanburg Medical Center.
Eddie was born in Anderson on December 24, 1942, a son of the late Sybil Vaughn Moncrief and Tom Moncrief and was the husband of Sue High Moncrief.
He was a member of Inman First Baptist Church where he served as Maintenance and Building and Grounds Supervisor 2001-2008, and taught the Goodwill Men's Sunday School Class which he loved. Eddie loved serving the Lord in any capacity that he could. Eddie had graduated from Lavonia High School in 1961, and after working for Owens Corning Fiberglass and United Parcel Service was self employed as an independent truck driver.
Eddie had an extensive history in the Lions Club International; joining Inman Lions Club in 1995, where he served as Lion Tamer, Tail Twister, Secretary, President, and numerous committees. He served Lions International as 32A Zone Chairman and Regional Chairman, Certified Guiding Lion, 32A Liaison for SC Lions Charitable Services, International Convention Committee, Resolutions Committee, Vice District Governor, District Governor, 32A Hall of Fame and Lion of the Year, SC Lions Charitable Services Board of Directors, Executive board SCLCS, SC, Lions Foundation Board of Directors where he had served in the capacities as Vice President and President, State Candy Chairman, Upstate Blind Fishing Board of Directors, District Leadership Chairman; served as District Coordinator for Campaign Sight First II, which was the first district in the nation to have 100% of clubs contributing. Eddie received two International President's Appreciation Awards and the International President's Leadership Medal. He received the Cecil Martin Inman Lions Club Lion of the Year, MD 32 Lion of the year, and was a Melvin Jones Fellow.
In addition to his wife, Sue, Eddie is also survived by a daughter; Tammy Dickson and her husband Mark of Anderson, a son; Blaine Bodie of Wellford, a sister; Cheryl McGill and her husband J.C. of Simpsonville, and his grandchildren whom he loved so much; Blain Bodie and his wife Brittney, Garrett Bodie and his wife Ashley, Preston Dickson and his wife Cathryn and Jessica Dickson. In addition to his parents, Eddie was also predeceased by a son, Timothy Bodie.
Private services will be held at a later date.
In lieu of flowers, memorials may be made to Inman First Baptist Church, 14 N. Howard Street, Inman, SC 29349.

Seawright Funeral Home and Crematory
www.seawright-funeralhome.com
To order memorial trees or send flowers to the family in memory of Eddie Moncrief, please visit our flower store.