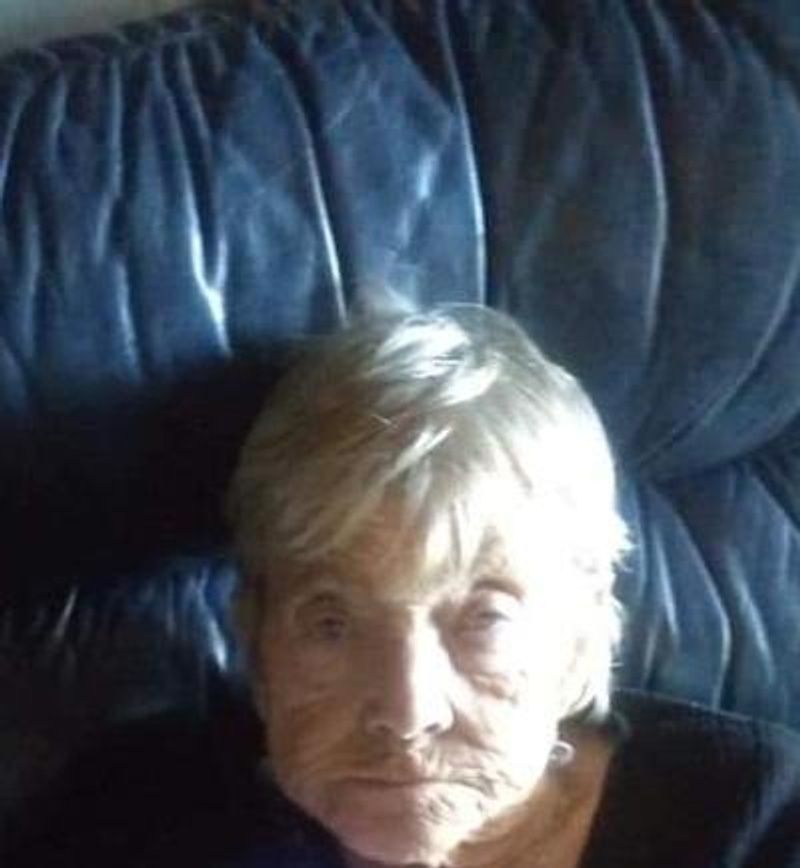 Earcell Janet Nichols, 78, of 305 Old Barn Road in Campobello, passed away Friday, March 26th, at her residence.
She was born in Spartanburg County on August 6, 1942, a daughter of the late Mattie and Perry Earl Cartee and was the widow of Jesse Julian Nichols. She was a homemaker.
She is survived by two daughters, Donna Louise Nichols and Julie Ann Blackwell both of Campobello, two sons, James Eugene Nichols of Campobello and David Nichols of Landrum, and a brother, Creston Cartee of Fingerville, eight grandchildren and twenty four great grandchildren. In addition to her parents and husband, she was also predeceased by a son, Joey Julian Nichols and a great grandson, Julian Lee Nichols.
Visitation will be held 1:00 PM to 2:00 PM on Tuesday, March 30th at Seawright Funeral Home in Inman followed by a Memorial Service at 2:00 PM on Tuesday, March 30th at Seawright Funeral Chapel with Rev. Bobby Dodd officiating.