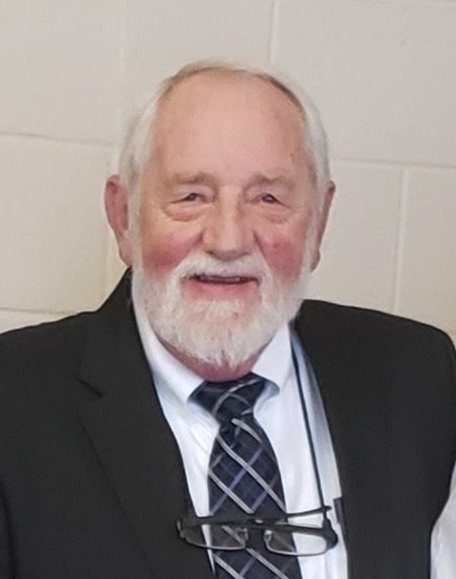 Dwain was born in Spartanburg on August 14, 1948, a son of the late Betty Cannon Humphries and William "Bill" Earl Humphries.

He received his B.S. degree from Limestone College and was retired from the state of S.C. working in the Public Health sector.

To order memorial trees or send flowers to the family in memory of Dwain Edward Humphries, please visit our flower store.
Send a Sympathy Card