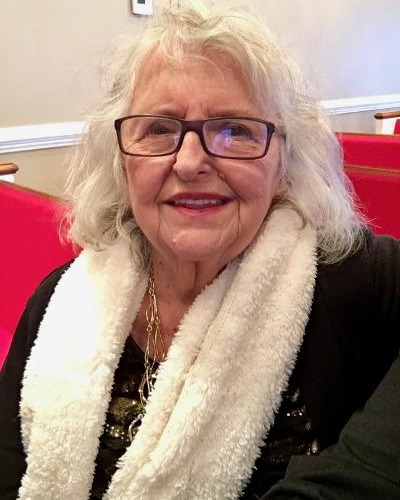 Born in Enoree, South Carolina on April 10, 1937, she was a daughter of the late Annie Laurie (Cogdill) Starnes and Grover Starnes.

Mrs. Willard worked in property management and was a member of St. George's Episcopal Church in Summerville, South Carolina.

In addition to her parents, she was also predeceased by one son, Richard Mark Willard and three brothers, Wendell Starnes, Everette Starnes and Keith Starnes.

A Memorial Service will be held at 11:00 AM on Saturday, January 7, 2023 at Seawright Funeral Home in Inman, South Carolina with Father Rob Brown officiating.  The family will receive friends immediately following the service at the funeral home.

In addition to flowers, memorial donations may be made to:  Agape Hospice:  hpcfoundation.org.

To order memorial trees or send flowers to the family in memory of Dorothy Starnes Willard, please visit our flower store.