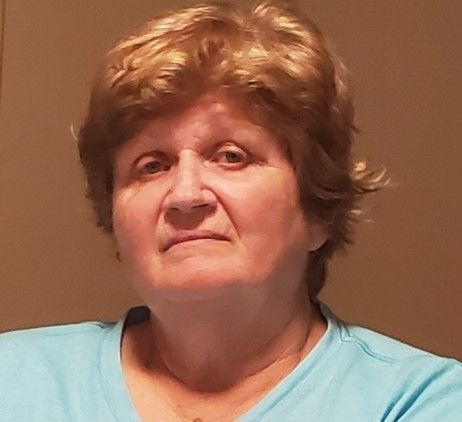 Born in Spartanburg, South Carolina on July 12, 1950, she was the daughter of the late Rupert William Lynch and Dorothy Kate (Morrell) Lynch and was the wife of the late Larry Earl Spearman.

Dottie was employed with International Wire Group and was of the Baptist faith.

Graveside Services will be held at 10:00 AM on Tuesday, August 25, 2020 at Good Shepherd Memorial Park in Boiling Springs, South Carolina with Dr. Joe Geddes officiating.

In lieu of flowers, memorial contributions may be made to Spartanburg Humane Society, 150 Dexter Rd. Spartanburg, SC 29303. The family will be at the home of her sister Corliss, 215 Lynch Estates Dr., Inman, SC 29349.