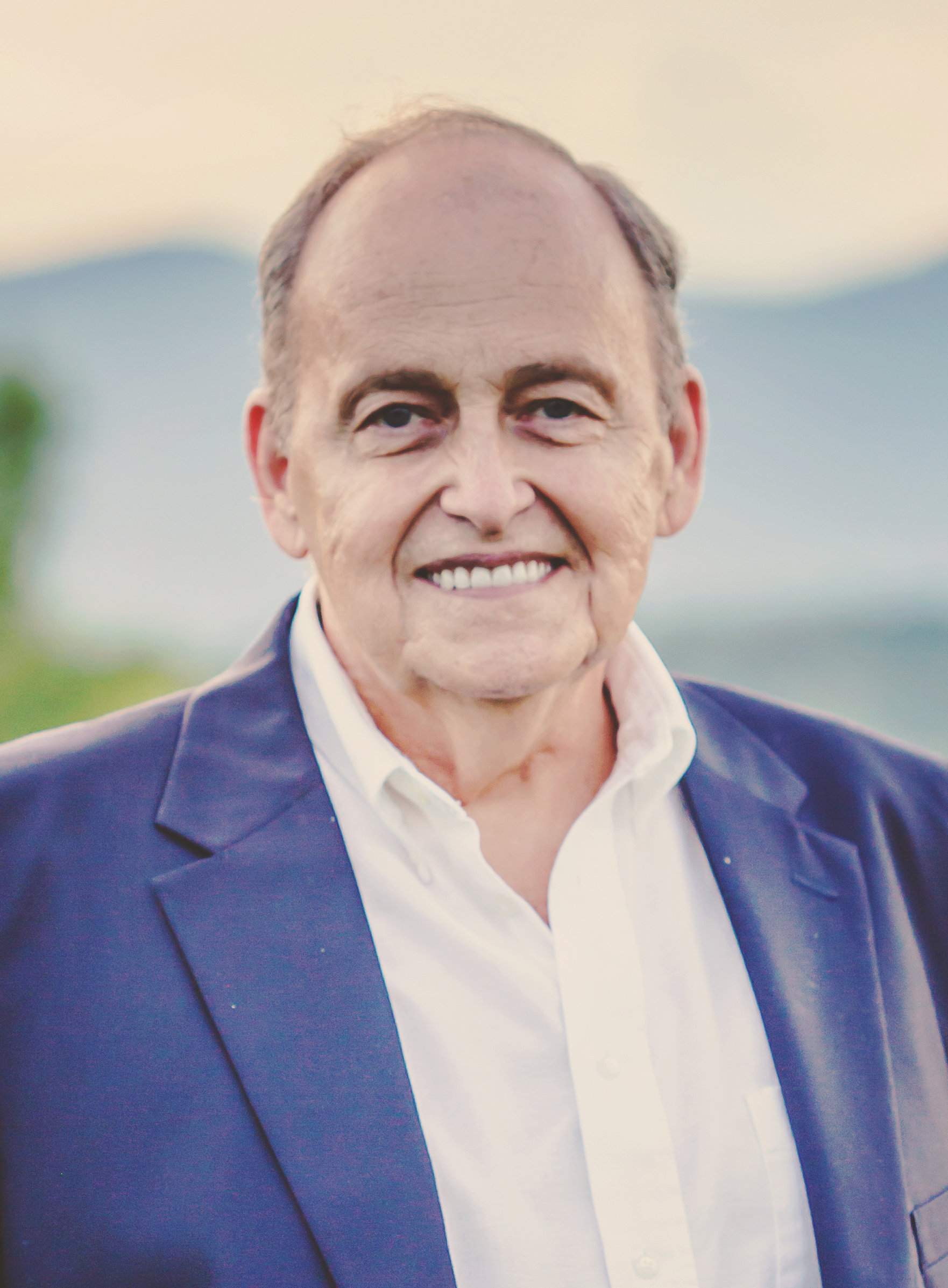 Donnie was born in Inman, SC on February 10, 1947, a son of the late Mary (Hardin) McAbee and Allen Ray McAbee.

He was a member of Lake Bowen Baptist Church and served in the U.S. Army during the Vietnam era.

Visitation will be held at 1:00PM, followed by Funeral Services at 2:00 PM on Sunday, June 5th at Lake Bowen Baptist Church in Inman, SC with Rev Brad Atkins and Dr Donovan McAbee officiating.

Burial will be in  Lake Bowen Baptist Church Cemetery in Inman.

The family will be gathered at the home of Steve and Linda McAbee.

In lieu of flowers, memorials may be made to the Lake Bowen Baptist Church Building Fund.

To order memorial trees or send flowers to the family in memory of Donnie Ray McAbee, please visit our flower store.
Send a Sympathy Card